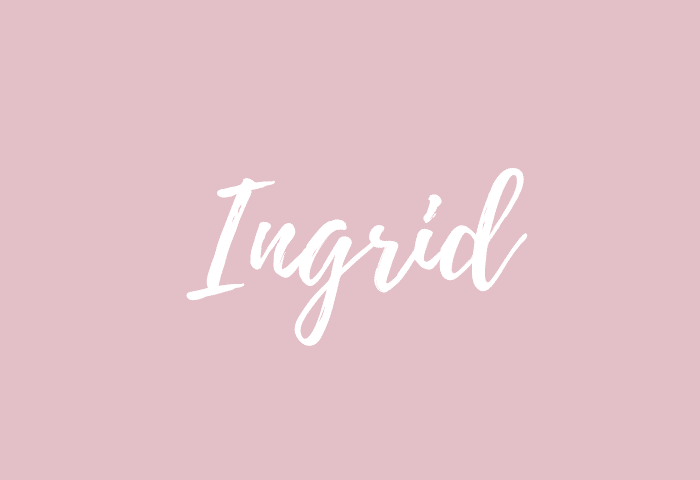 Ingrid is a soft and feminine name with an undertone of strength and mystery. The name Ingrid is a girl’s name meaning “beautiful” and is of Norse origin. The name Ingrid comes from the Old Norse name Ingiríðr, a short form of Ingfríðr, composed of the elements Ing Germanic god-name (Old Norse Yngvi, Old English Ingwine) and fríðr “beloved; beautiful”. In the U.S., Ingrid was almost unknown until Hollywood Swedish actress Ingrid Bergman rose to fame in the 1940s. Today, Ingrid barely finds herself in the US top 1,000; however, she remains widely given in Scandinavia, with the highest occurrence in Norway.

Posts with the name Ingrid: 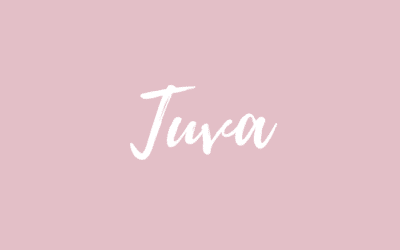 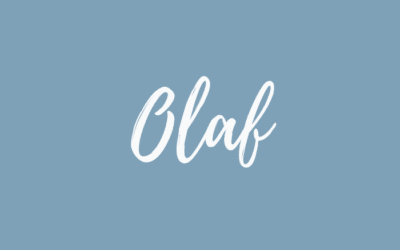 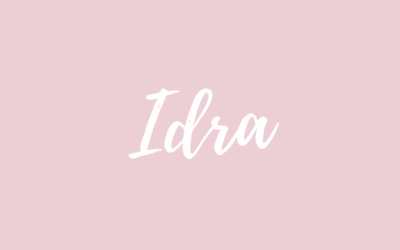