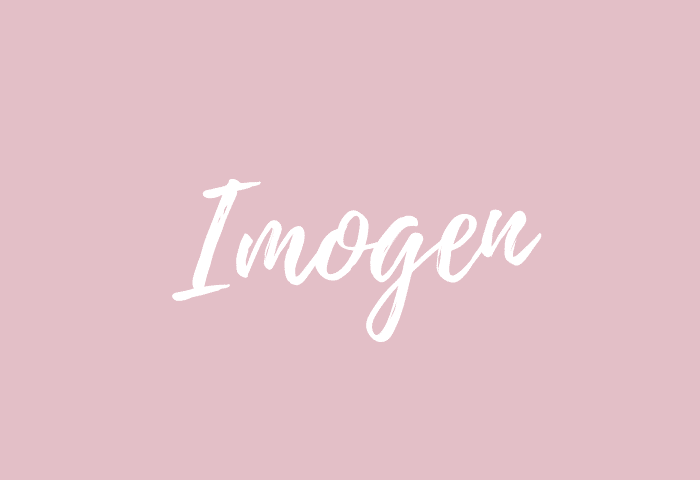 Quirky, distinctive, and as British, as can be, this gorgeous name has a creative legacy in Shakespearan history.

Imogen is a girl’s name meaning “maiden” and is of English, Celtic origin. There is much debate on the source of this name, but it most likely comes from the name Innogen, which is possibly a Celtic name meaning “maiden or girl.” According to legend, Innogen was the wife of Brutus of Troy, the legendary founder of Britain, making her the first Queen of Britain. The first recorded use of the name Imogen is by Shakespeare for his play Cymbeline. It is speculated that he accidentally misspelled the name Innogen or purposely changed the spelling, thus coining a new name. However, the latter is likely since he used the name Innogen for his earlier play, Much Ado About Nothing. There are also other earlier examples where Innogen was mistranscribed as Imogen; in the index for the 1587 edition of Holinshed’s historie of Britaine and England in his Chronicles, “Imogen” was listed as the wife of Brute. Whatever the case may be as a given name Imogen remained rare until the 1940s, becoming more common in the 1970s. Currently, the name is used more in Europe than in North America.

Posts with the name Imogen: 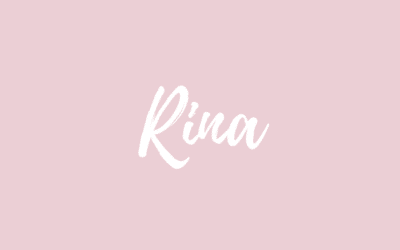 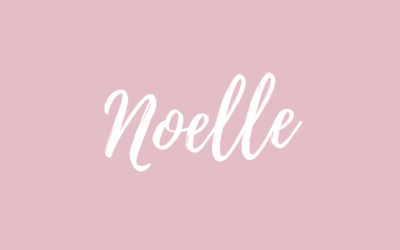 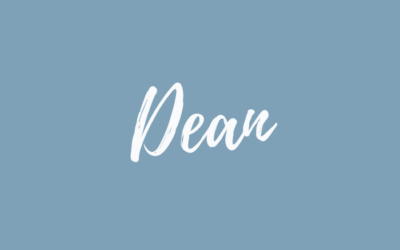 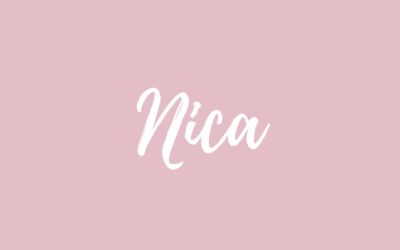