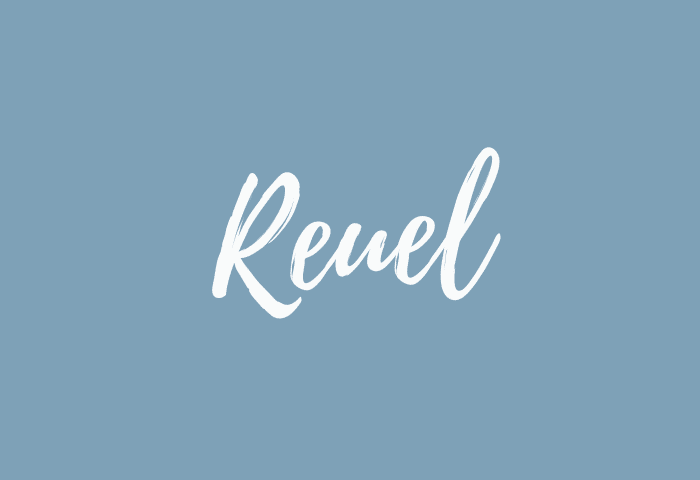 A Biblical name meaning “friend of God” in Hebrew. There are several men named Reuel in the Bible: A son of Esau the brother of Jacob, a priest in Midian and the father of Zipporah, the father of Eliasaph, the leader of the tribe of Gad (Numbers 2:14) and an ancestor of a man named Meshullam, who returned from the Babylonian exile (1 Chronicles 9:8).

Posts with the name Reuel: 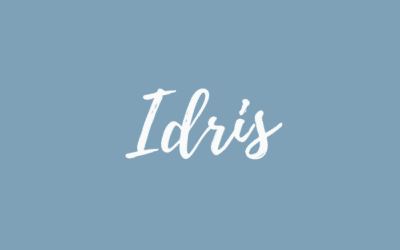 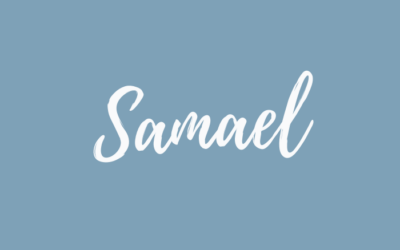 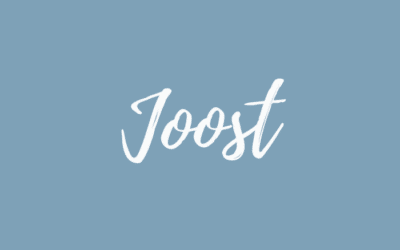 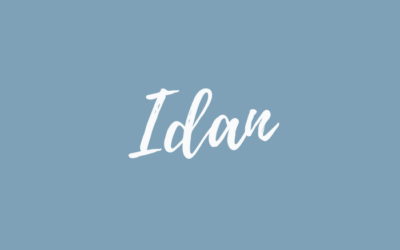