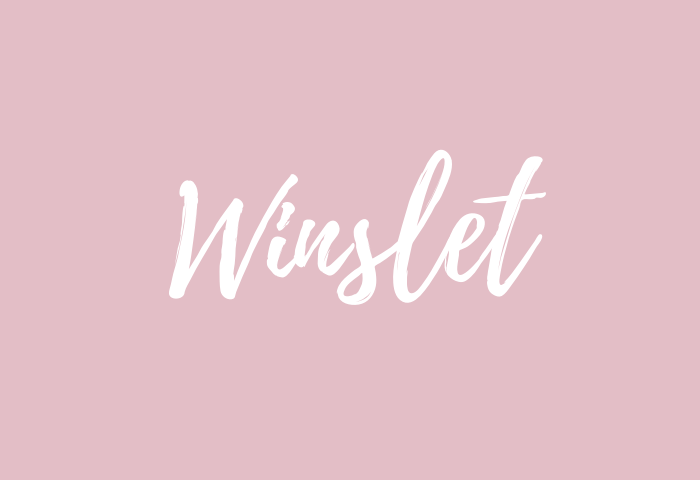 Winslet is a star-studded surname that’s romantic and sophisticated with cute nickname potential. We think “Winnie” is a winner – pun intended.

The name Winslet is a girl’s name meaning “Wynn’s stream” and is of English origin. The name Winslet is a surname and place name that was first recorded as Winesflot in the Domesday Book of 1086,  then as Winesflode and Wynnesfloud in 1290. It eventually became Winslade and then Winslet or Winslett. The elements that make the name Winslet come from the Olde English personal name “Wine”, related to “wynn”, joy, plus “flode”, a channel or stream; hence, “Wynne’s stream”.

Posts with the name Winslet: 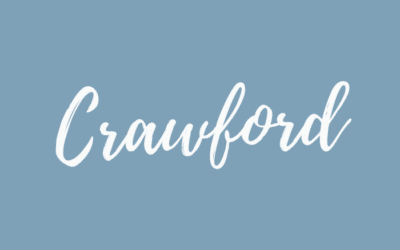 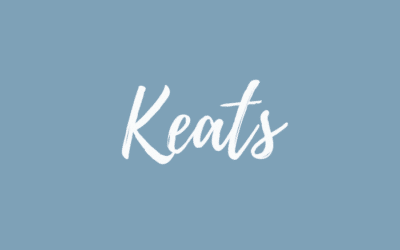 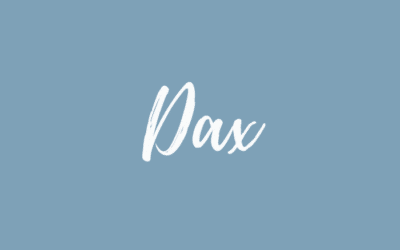 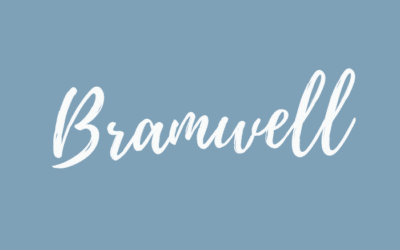