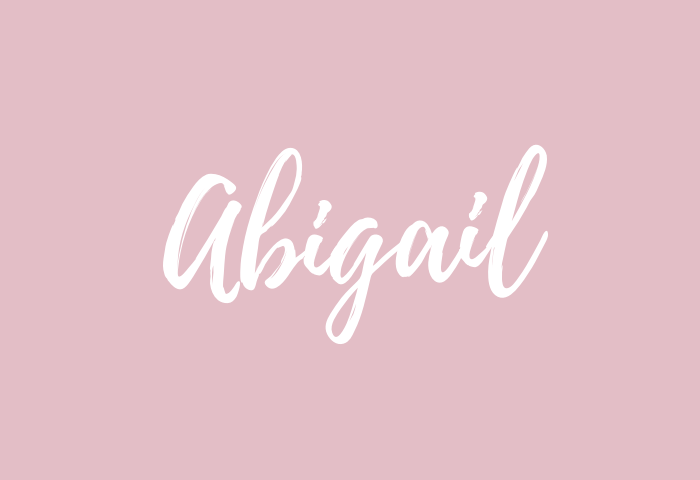 The name Abigail is a girl’s name meaning “father’s joy” and is of Hebrew origin. The name Abigail comes from the Hebrew name Avigayil derived from the roots ‘av meaning “father” and gil meaning “joy” or “to rejoice”. In the Bible the name belongs to two women, one is David’s sister, the mother of Amasa, commander of the army of Judah, and the other his third wife who is described as a woman “of good sense and of beautiful form” (Samuel I 25:3). Abigail first became used in the English-speaking world by the Puritans after the Protestant Reformation. Current popularity: #13.

Posts with the name Abigail: 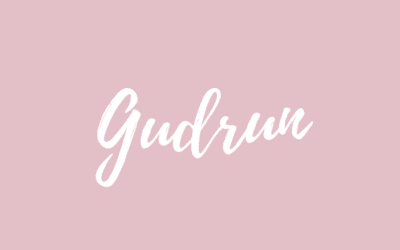 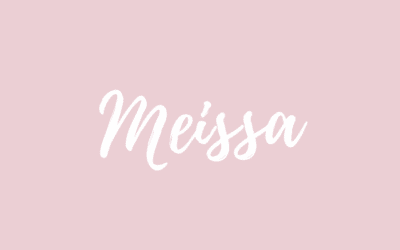 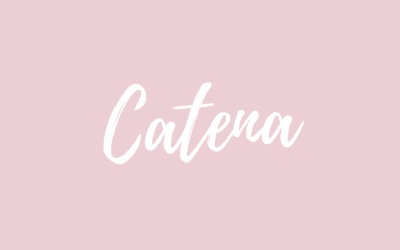 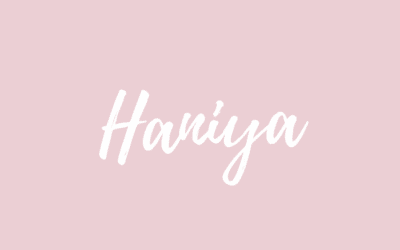