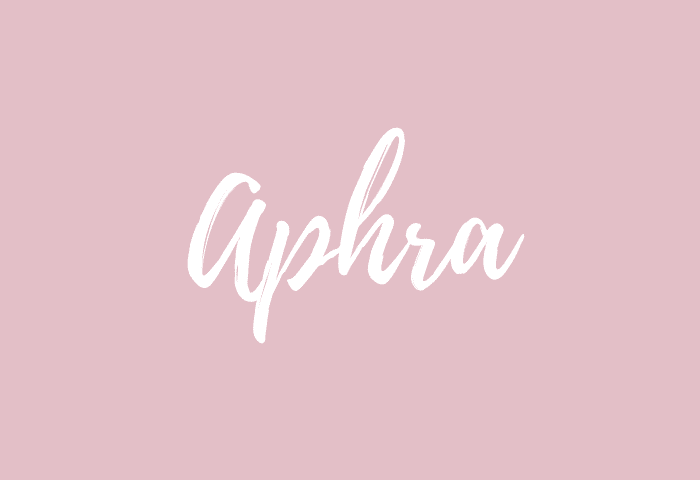 The name Aphra is a girl’s name meaning “dust” and is of Hebrew origin. The name Aphra was a given name used in the 17th century by English Puritans when they misread Biblical verse Micah 1-10 in the King James Bible “in the house of Aphrah roll thyself in the dust”. The Puritans took Aphrah to be a given name, rather than a word meaning “dust.” There is also a reference made by Cleodemus a Jewish historian in which he calls Ephah the fourth son of Abraham, by the name Aphrah.

Posts with the name Aphra: 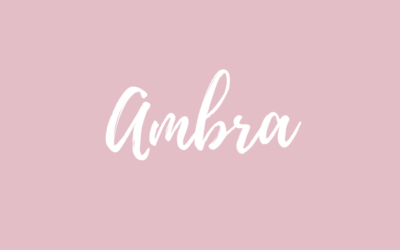 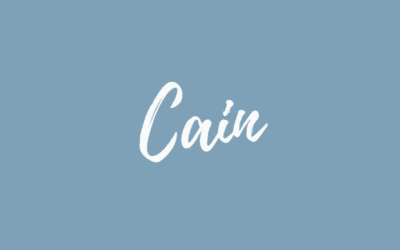 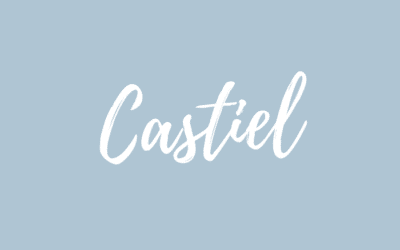 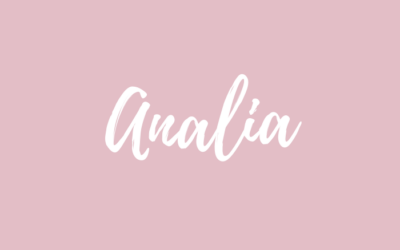