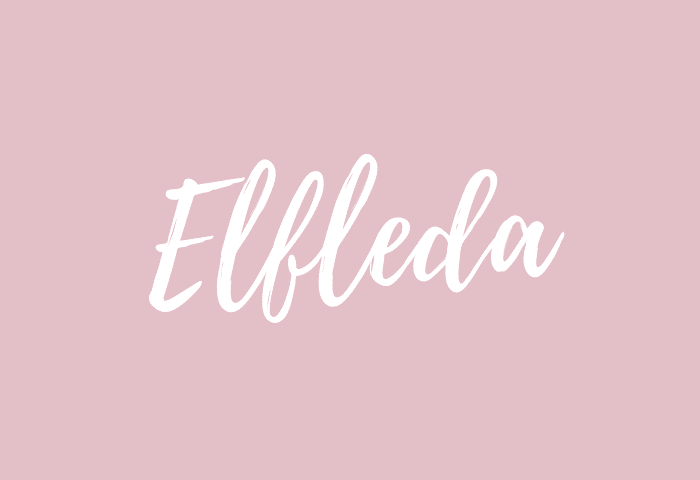 Elfleda is a girl’s name meaning “noble beauty” and is of English origin. From Old English name AEdelflaed, composed of elements aedel ‘noble’ and flaed ‘beauty.’ These names became rare after the Norman Conquest, but  Elfleda saw a brief revival in the 19th century. The name Elfleda is currently not in the US top 1,000 names.
Lists with the name Elfleda: These Baby Girl Names Are So Ancient You’ve Probably Never Even Heard Them 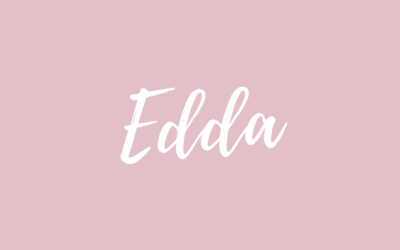 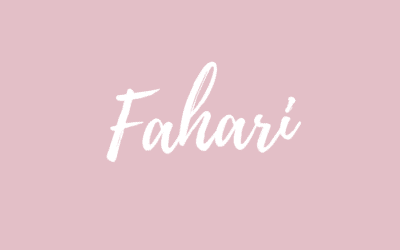 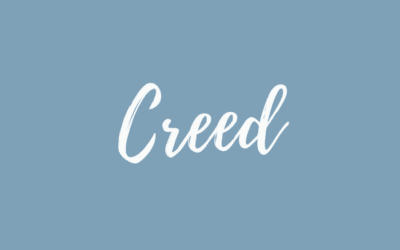