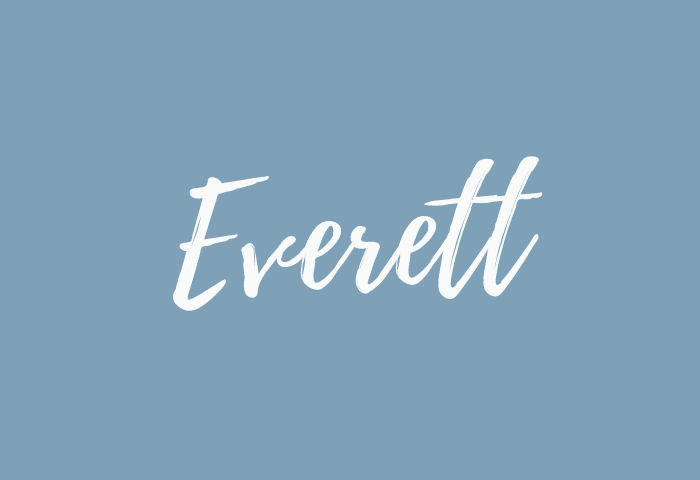 The name Everett is a boy’s name meaning “boar strong” and is of English and Hebrew origin. The name first Everett is a later variant of Everard, a name brought to Britain by the Normans from the Old Germanic name Eburhard — ebur “boar” and hard “brave, hardy.” Some sources point out that Everard may be a cognate of Old English Eoferheard. Everett came into use as a given name in the 16th century, most likely as an adoption of a family surname; however, it didn’t gain popularity until the 19th century. Everett conjures an Ivy-League legacy, and it’s a great alternative to Emmett, it sounds preppy, historical, and distinguished. Current Popularity: #90.

Posts with the name Everett: 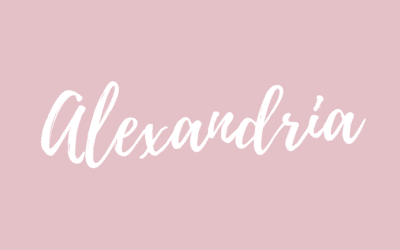 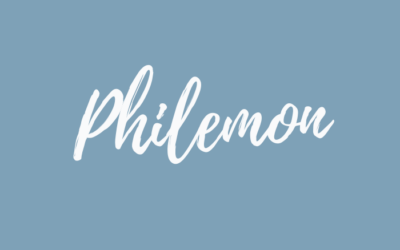 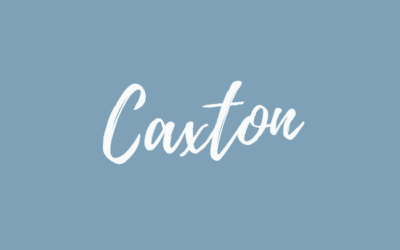