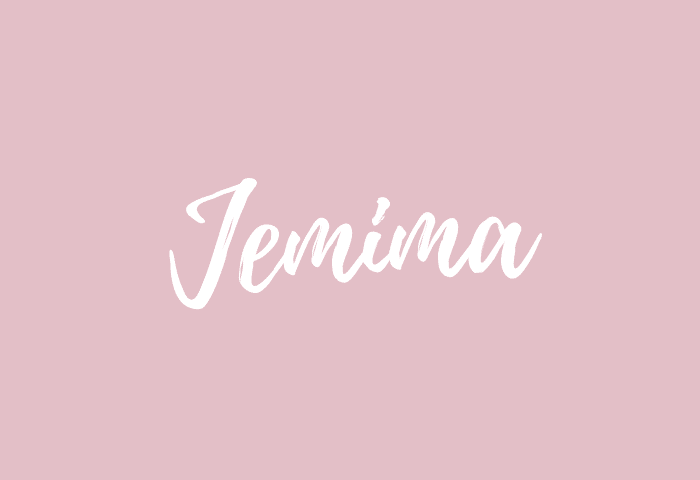 The name Jemima is a girl’s name meaning “dove or bright as day” and is of Hebrew origin. Jemima or Jemimah is the biblical name borne by the eldest daughter of Joab. Her two younger sisters are Keziah and Keren-happuch. In the book of Job it is stated that there were no women in the land fairer (Job 42:15). Jemimah is derived from either of the Arabic nouns hamama or yemema, both meaning dove. Alternatively, the most ancient translations of the Bible, derive the name Jemimah from the noun yom, meaning “day” from yomam meaning by day, or during daylight (Numbers 10:34, Job 24:16, Jeremiah 15:9).

Posts with the name Jemima: 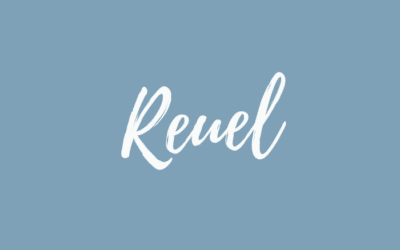 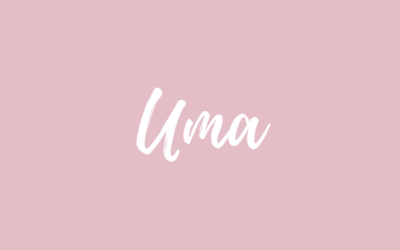 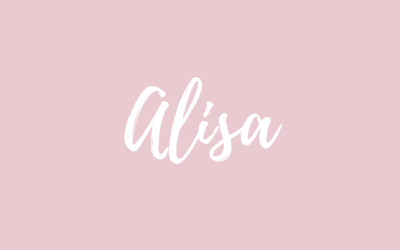