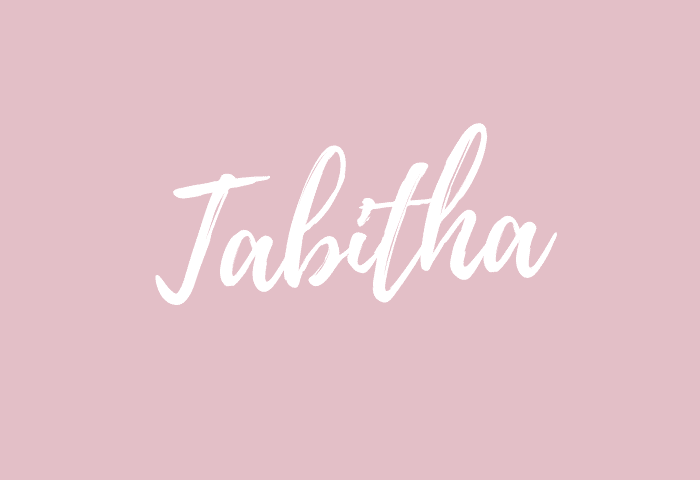 The girl’s name Tabitha (TA-bi-tha) is an English name from Aramaic meaning: “gazelle”. The name Tabitha is borne by a woman in the New Testament, its Greek name equivalent is Dorcas. Dorcas, is the female disciple who Peter raises from the dead (ACTS 9:36 and 9:40). Tabitha likely originates from the Aramaic word tabya, meaning gazelle; furthermore, it may be related to the Hebrew noun sebiya, pronounced tzebiaya, of the same meaning.

Posts with the name Tabitha: 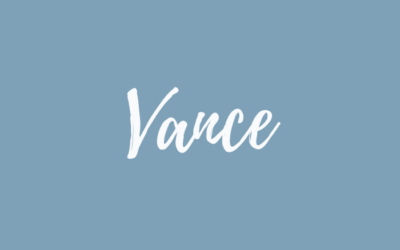 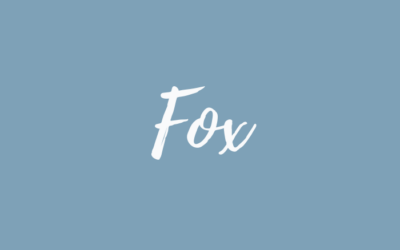 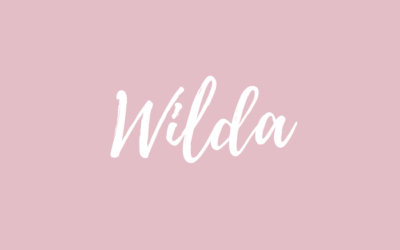