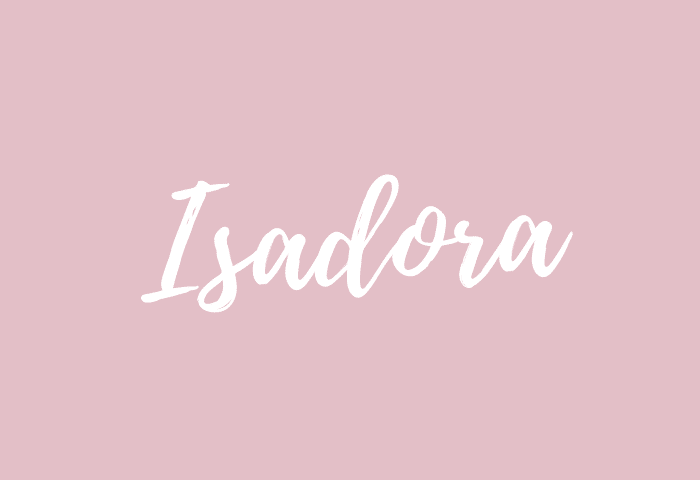 If ever there were a name to make you swoon, this is it. This exotic alternative to “Isabella” is romantic and adventurous, graceful and sophisticated. Plus, there’s some adorable nickname potential: Dora, Izzy, Isa, Iz, Dory, Sadie, Ida etc.

Posts with the name Isadora: 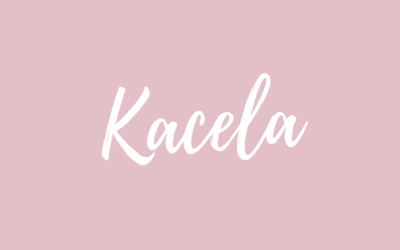 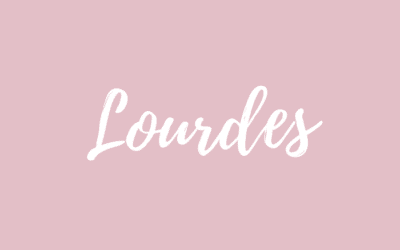 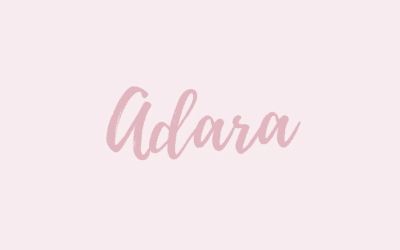 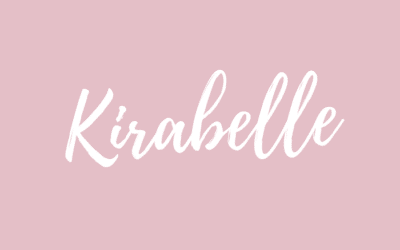