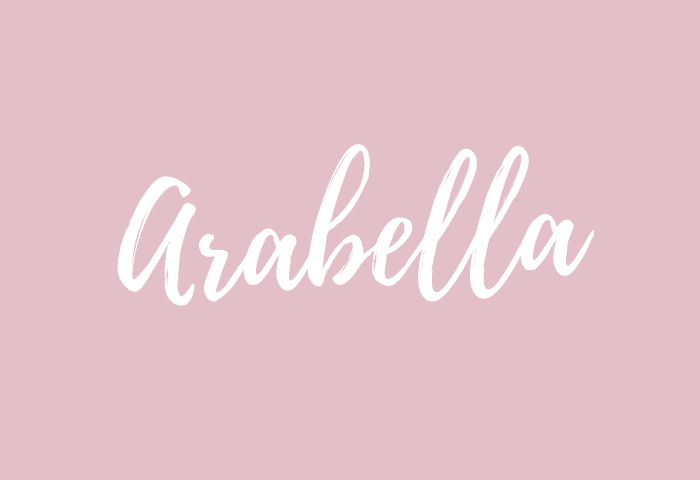 This romantic and poetic name sounds a lot more delicate than Annabella and shares commonalities with other current top names while offering a unique and timeless alternative for parents looking to give their little girl a name that will help her stand out from the crowd.

Arabella (Ar-ah-BELL-a) is a girl’s name of uncertain origin and meaning. The earliest known use of the name was the modern-day Jordanian city of Irbid, known in ancient times as Arabella or Arbela. The name first appeared in Scotland and England after the 1600s however, Orabella, Orabel, and Arabel were in use from the 13th century in Scotland. Arabella may come from Orabel, derived from Latin orabilis, meaning: ”to pray, prayer”. Other theories suggest that Arabella, like Annabel, is a Scottish equivalent of Amabel, from Latin amabilis (lovable). Arabella was fairly popular in Georgian and Victorian Britain but declined in the late 1800s, seeing a resurgence again in the 1990s, reaching #95 in England in 2015. Famous bearer: Arabella Mansfield (1846-1911), the first female to pass a United States bar examination. Popularity rank: #202. Cute nickname ideas include Bella, Ara, and Belle.

You may also like: Amabel, Amara, Ameliana, Gabriella, Daniella

Posts with the name Arabella: 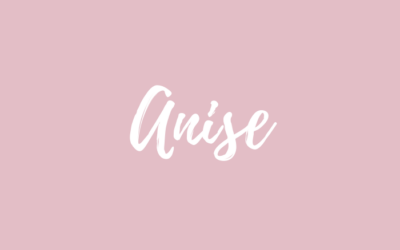 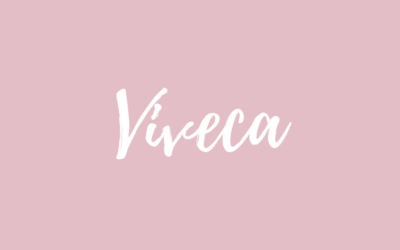 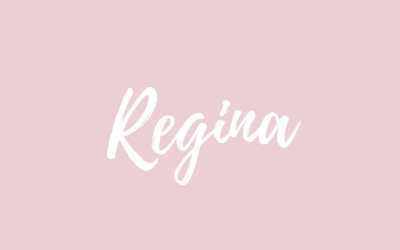