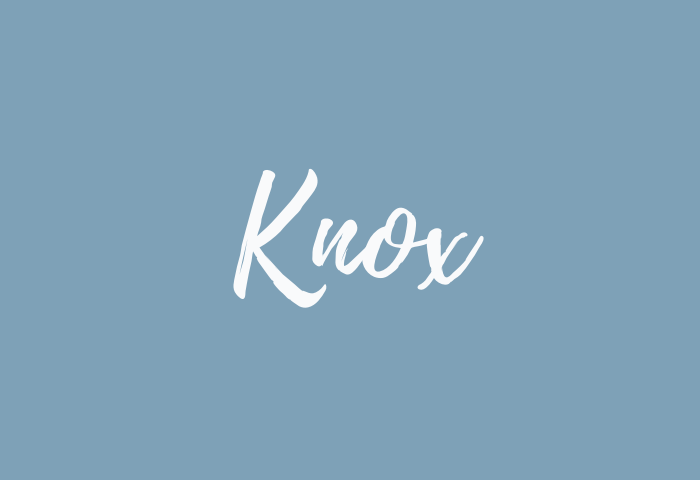 The name Knox is a boy’s name meaning “a hillock or round-topped hill” and is of English and Scottish origin. Knox is originally a surname derived from Scots Gaelic “cnoc”, meaning a hillock or from Old English “cnocc”, meaning a round-topped hill. Knox was a topographic name for someone who lived on a hilltop. It was also a habitational name from places in Scotland and northern England. The United States Army facility Fort Knox is named after American Revolutionary War hero Henry Knox. Knox is a name with the perfect amount of spunk and badass feel, it’s cool on a kid, but still wearable by an adult.

Posts with the name Knox: 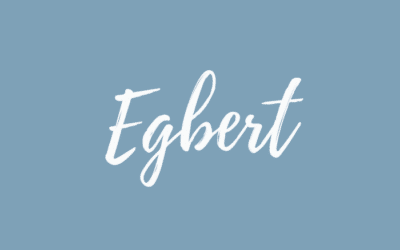 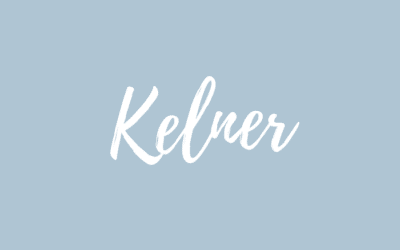 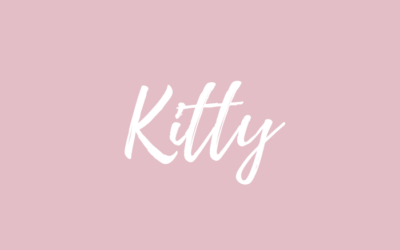 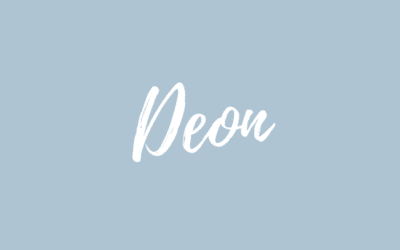