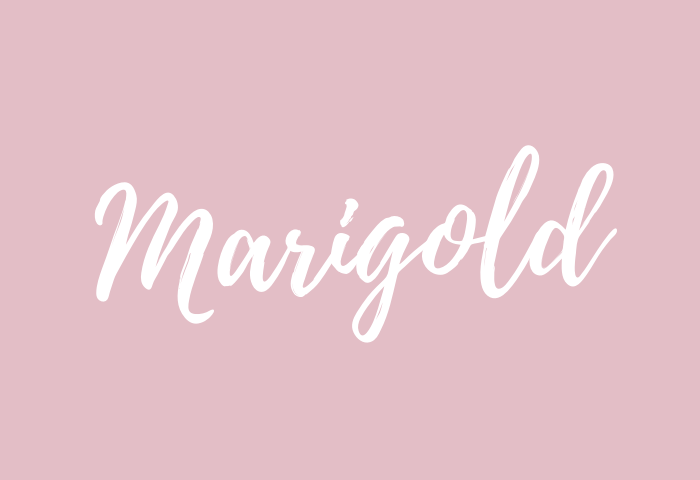 The name Marigold is a girl’s name meaning “flower” and is of English origin. The Old English name of the flower was golde ‘gold’ a reference to the color. Marigolds are a cheery golden, orange-and-yellow flower that is associated with the Virgin Mary. The name was adopted in the 19th century, at the peak of flowers’ popularity. Marigold is used as a girl’s name almost exclusively in Britain and was very popular in aristocratic families; Winston Churchill named his daughter Marigold. It is also a flower sacred to the people of Mexico. This floral name lends itself to some pretty adorable nicknames, including Mary, Margo Maggie, Mari, Goldie, and Ari.

Posts with the name Marigold: 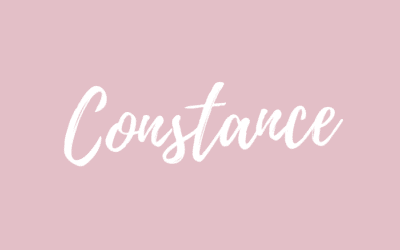 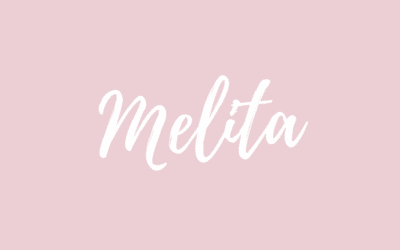 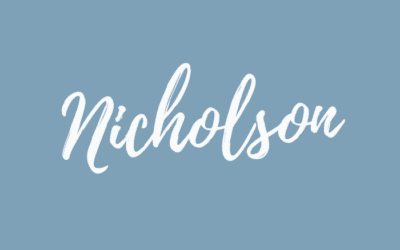