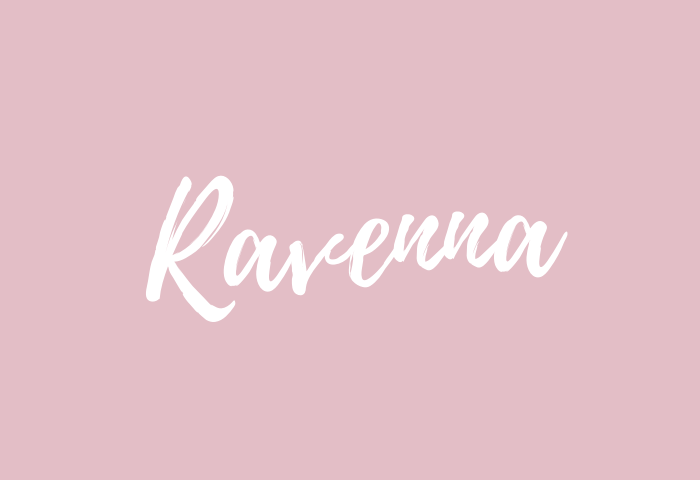 Ravenna is one of the prettiest place names and a more unique choice than Savannah, Brooklyn, London, or Sienna.

Ravenna is a girl’s place name of Italian origin. Ravenna (RUH-VEN-UH) is an Italian city in the Province of Emilia-Romagna, Italy. It was the capital city in the Western Roman Empire and is known for its late Roman and Byzantine architecture. The name is most likely derived from the Etruscan origin derived from “Rasenna”, the term that the Etruscans used for themselves. Alternatively, it could come from the Latin word rava, “ravine” with the Etruscan suffix -enna. The name may also represent an elaborate feminine form of Raven. Ravenna is also a poem by Oscar Wilde.

Posts with the name Ravenna: 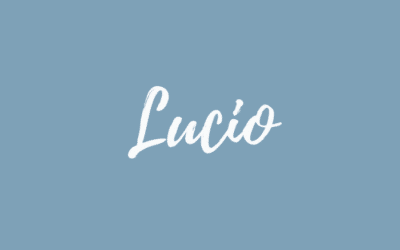 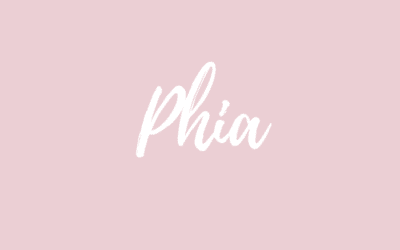 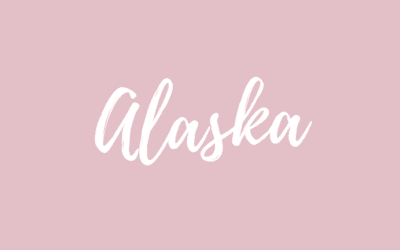 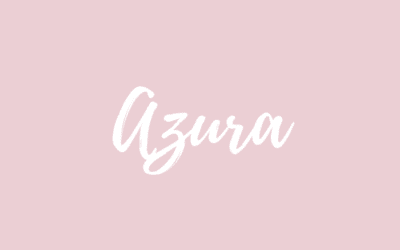