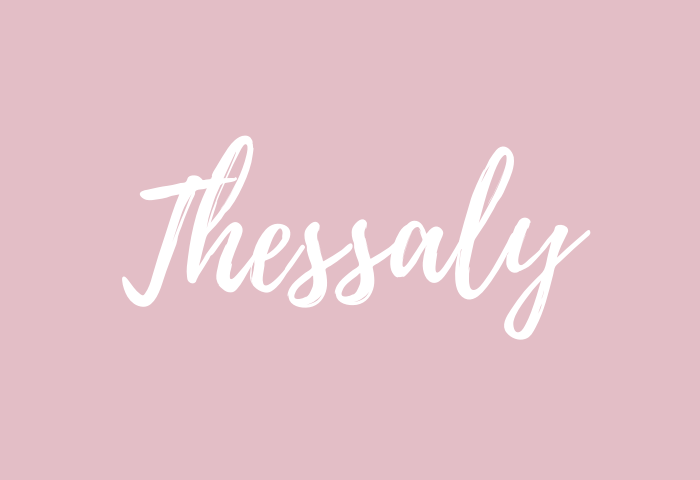 Thessaly is a strong and beautiful name rooted in history.

Thessaly is a girl’s place name of Greek origin. Thessaly (THESS-uh-lee) is a Greek place name from the name of a region in eastern central Greece of ancient Illyrian origin. Thessaly is located in northern Greece and borders Macedonia and the Aegean Sea. During the Mycenaean period, before the Greek Dark Ages, Thessaly was known as Aeolia.

Posts with the name Thessaly: 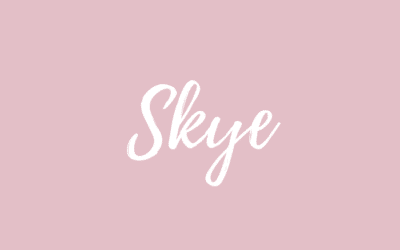 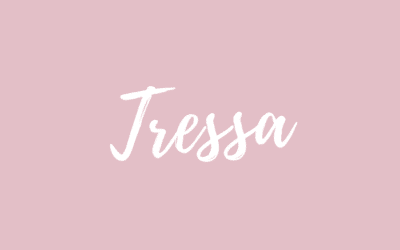 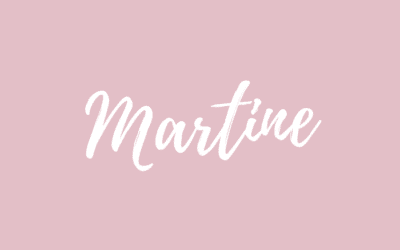 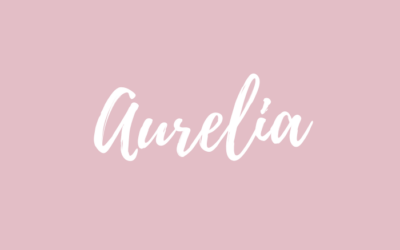