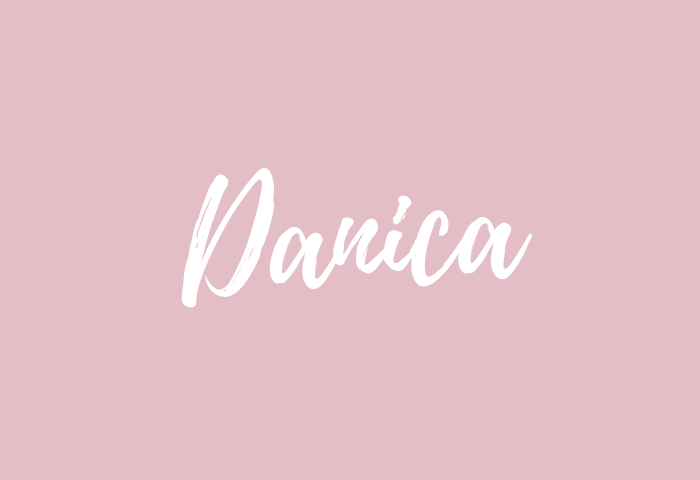 We love the sound of this name for a girl. It’s strong yet sweet, everything you’d wish for your daughter. The name Danica is a girl’s name meaning “morning star” and is of Slavic origin. From Proto-Slavic *dьnьnica (“morning star”), from *dьnь (“day”) + *-ьnъ (“-ish”) + *-ica (feminine suffix). In Slavic folklore, Danica was prayed to in the early morning when she was said to appear in the dawn sky as the morning star. She was associated with the sun and often believed to be the sun’s younger sister. With the expansion of Christianity, “Danica” became less associated with the deity and came to be a common girl’s name. Its usage in the English speaking world became popular during the 1970s. Traditionally it is pronounced Dah-nit-sah, Dunn-it-s, or Dah-neets-tah, but in the English language as Dah-nee-kha or Dan-ih-kuh. The word Dānica also translates to mean “Danish” in Latin. The name Danica is currently not in the US top 1,000 names. Cecily pairs well with the middle name Jaxine. Similar names to consider are Nautica, Attica, Angelica, Veronica, Viveca
Lists with the name Danica: 182 Cool And Unique Names For Girls, Popular Names for Girls, That Aren’t Too Popular 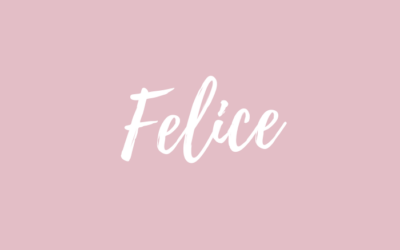