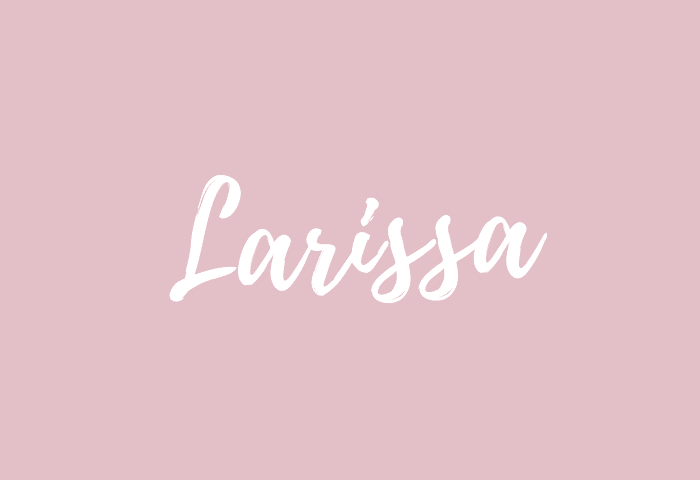 Larissa is a gorgeous name with a European vibe that’s a perfect alternative to Melissa or Alyssa.

Larissa is a girl’s name meaning “citadel” and is of Greek origin. The name Larissa is from the name of the Greek ancient city Larisa in Thessaly. Larissa may be derived from a nymph in Greek mythology who was the daughter of Pelasgus. The name was borne by the Christian martyr of the fourth century, Saint Larissa, and is common in Eastern European nations of Orthodox church heritage. 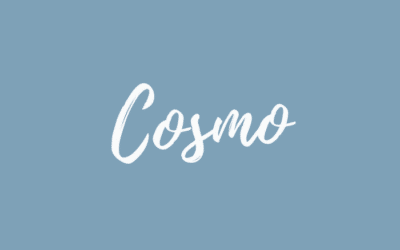 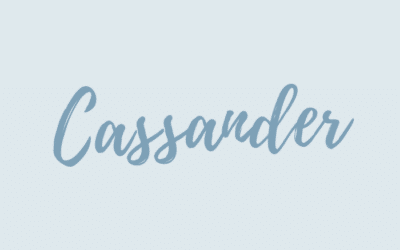 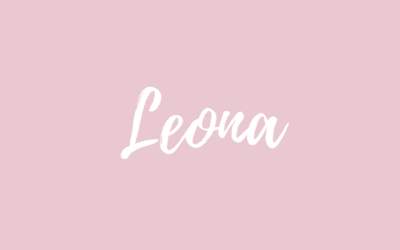 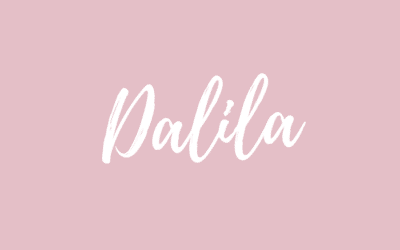