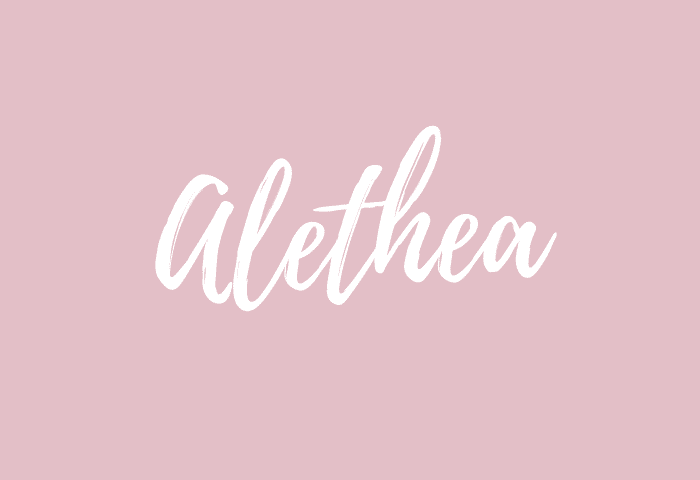 Derived from the Greek word aletheia, meaning “truth.” This name dates from the 16th century, given in 1585 to Alethea Talbot, the youngest daughter of Gilbert Talbot, 7th Earl of Shrewsbury, and would undoubtedly have likely been pronounced as “Al-ee-thia” at the time.

Posts with the name Alethea: 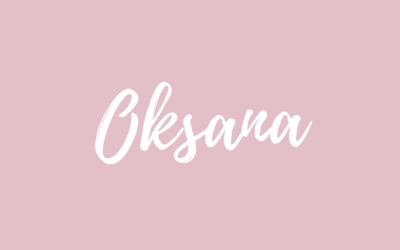 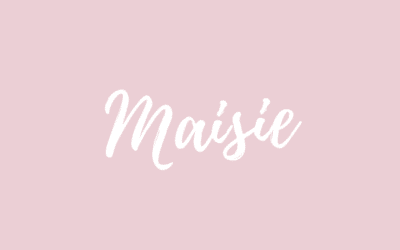 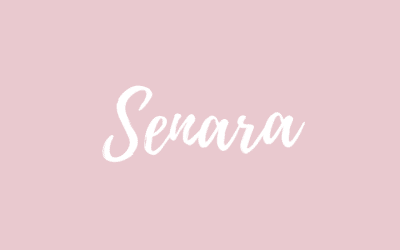 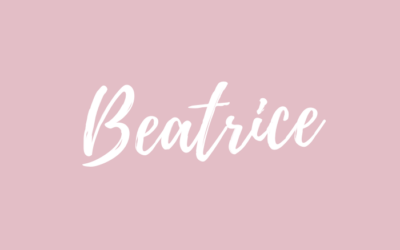