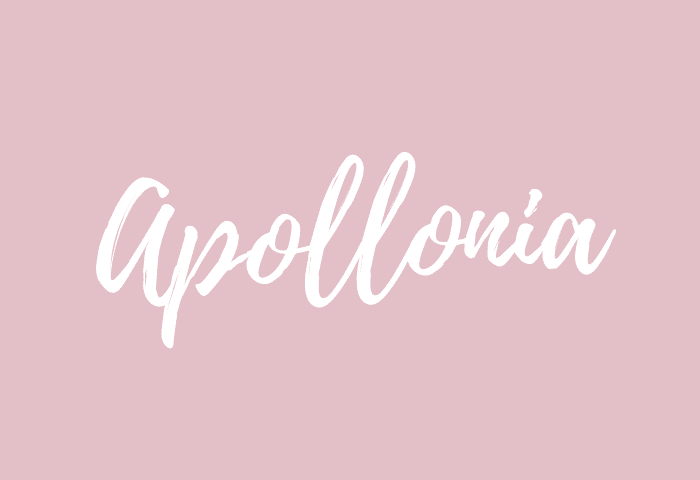 Apollonia (a-puh-lo-nee-uh) is a Latin feminine form of the Greek masculine name Apollonios. The name likely comes from the Indo-European “apelo”, meaning strength. Apollonia was the name of an ancient Greek city located in what is now southwestern Albania. The city was founded in 588 BC and flourished during the Roman period. It was home to a renowned school of philosophy but began to decline in the 3rd century AD as a result of an earthquake. A famous bearer is third-century Saint Apollonia (martyr) popularly regarded as the patroness of dentistry. Apollonia has a fairytale mythological feel with an aristocratic vibe. Stay ahead of the trends and give your daughter a name that has been overlooked. Refined, elegant, and alluring, Apollonia is ripe for the picking.

Posts with the name Apollonia: 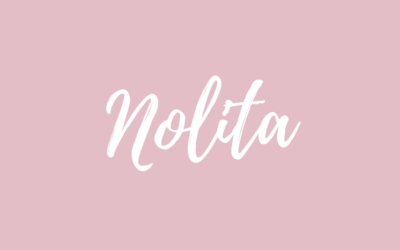 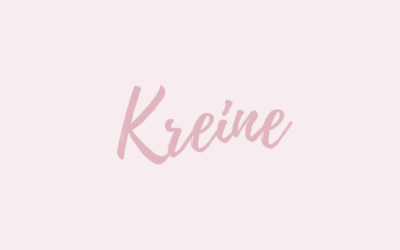 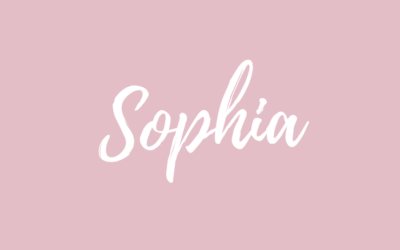