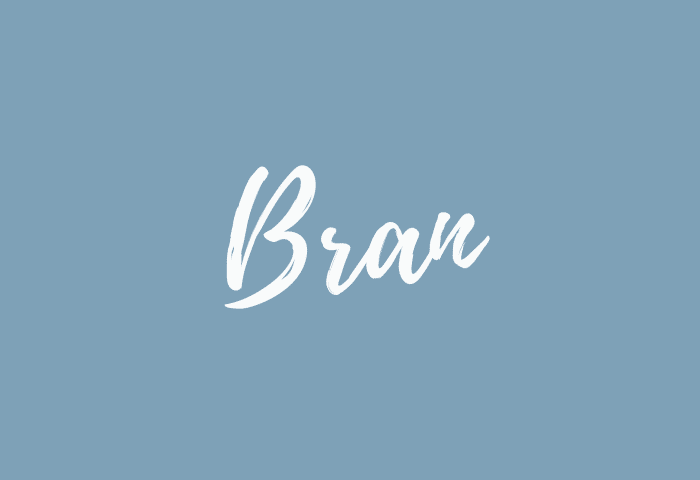 Bran (BRAHN or BRAN) is a boy’s name of Celtic origin meaning: “raven” or “crow”. Bran was popular in Ireland and Wales during the Middle Ages. In Welsh and Irish mythology, Bran is a mythological character, who was described as a giant-sized god. Bran is a familiar-sounding name that’s not commonly used. It reminds us of Celtic mythology and Game of Thrones.

Posts with the name Bran: 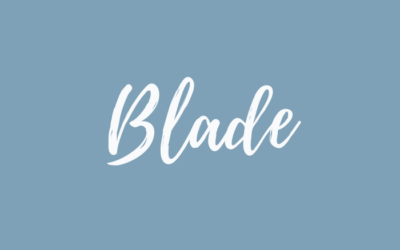 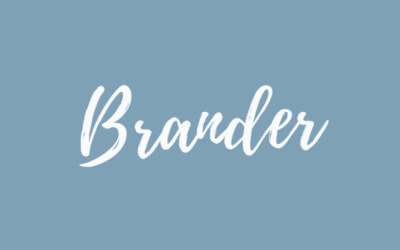 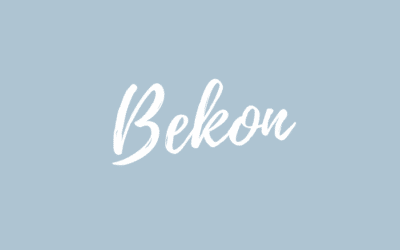 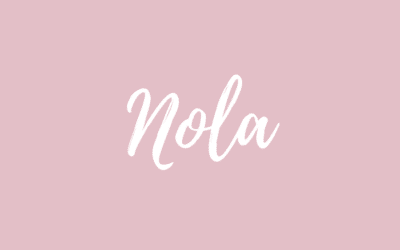