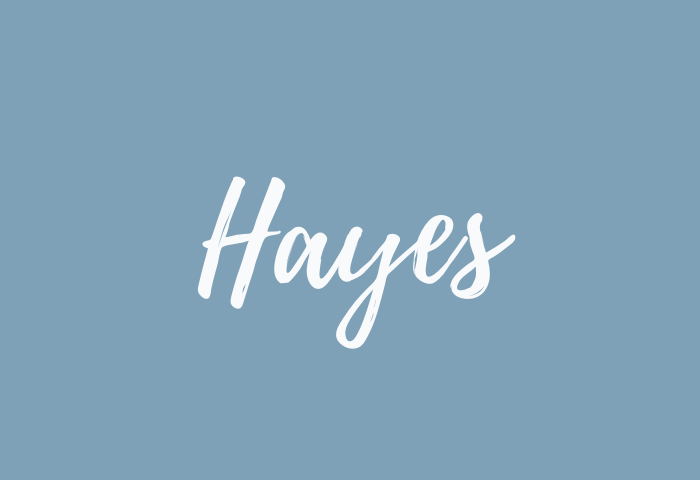 The name Hayes is a boy’s name meaning “hedge” and is of English origin. The name was first used in 1197 as a surname where it appears as Heise in the Eynsham Cartulary of Oxfordshire. Hayes was a locational name in England from several places named with the suffix -Hay -Hays, -Hayes, from Old English haes (brushwood), aor horg (enclosure) or hege (hedge). In Ireland, Hayes is an anglicized form of the Gaelic surname “O hAodha,” meaning descendant of Aodh (fire) or Aed, an Irish mythological god. Hayes also has roots in Scotland as a surname from a Norman locational surname “de la Haye,” meaning “of La Haye,” La Haye (“the hedge”). Lastly, Hayes could derive from the Yiddish name Khaye, meaning “life.”

Posts with the name Hayes: 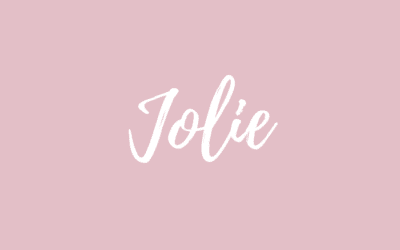 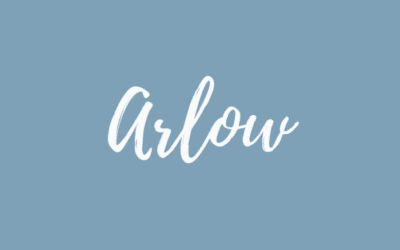 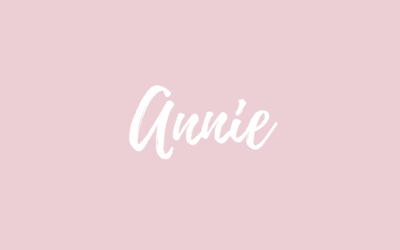