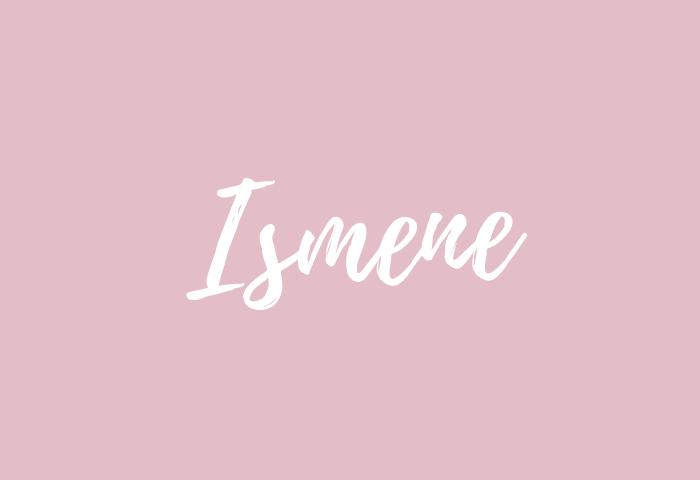 The name Ismene is a girl’s name meaning “knowledge” and is of Greek origin. In Greek mythology, Ismene is known as the daughter and half-sister of Oedipus, daughter, and granddaughter of Jocasta, and sister of Antigone, Eteocles, and Polynices. Ismene appears in several plays of Sophocles. The name Ismene is currently not in the US top 1,000 names. Ismene pairs well with the middle name Aurora. Similar names to consider are Isa, Isadora, Genevieve, Milena, Imogen
Lists with the name Ismene: 100 Girl Names You Haven’t Heard Of 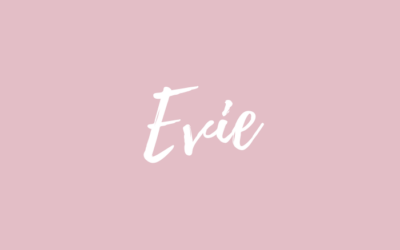 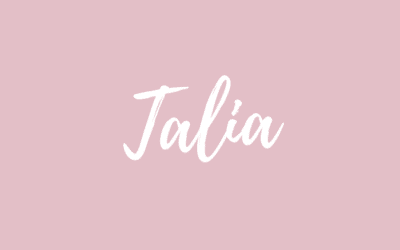