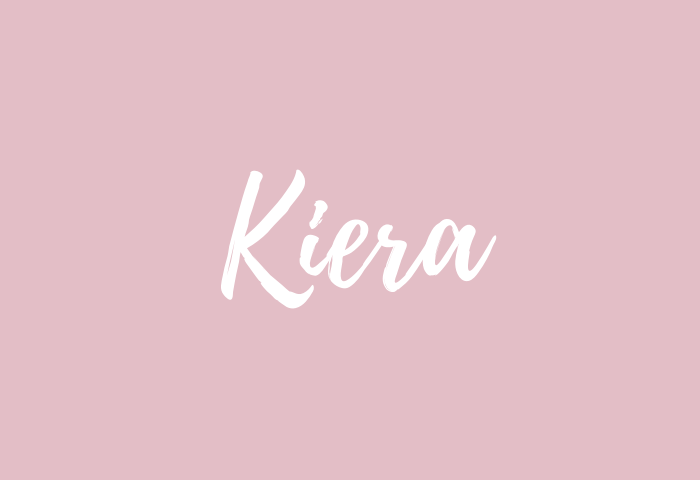 An incredibly versatile name that wears well on just about anyone–It feels peppy and sweet, making for a beautiful Irish girl name choice. The name Kiera is a girl’s name meaning “little dark one” and is of Irish origin. The name is the Anglicized version of Ciara, the feminine form of Ciarán, from Gaelic ciar “black”, “dark”, or “little dark one”. The name was initially given to babies born with dark hair or a dark complexion. It was also the name of a 7th-century saint, Saint Ciara, whose prayers were said to save an Irish town from fires.

Posts with the name Kiera: 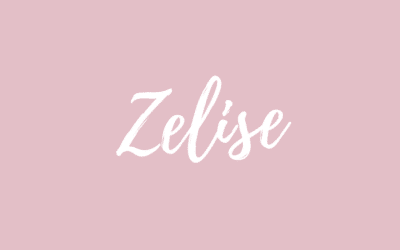 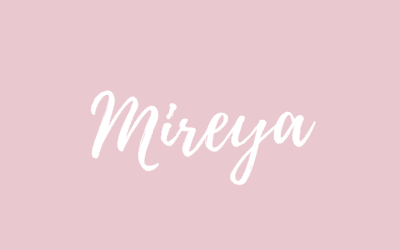 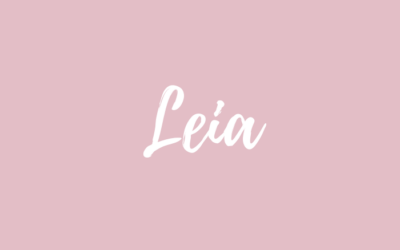 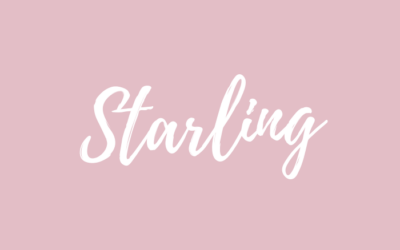