The name Maven is a unisex name meaning “one who understands“ and is of Yiddish origin. It comes from the Yiddish word meyvn ‘an expert, connoisseur’, derived from the Hebrew mēvīn ‘person with understanding, teacher’. It was first recorded in American English in the 1950s as mayvin but later recognized in the 1960s as maven after a series of commercials featuring “The Beloved Herring Maven”. However, it wasn’t included in the dictionary until 1989. As a given name Maven has yet to appear in the U.S. top 1,000 names making Maven quite a rare gem.

Posts with the name Maven: 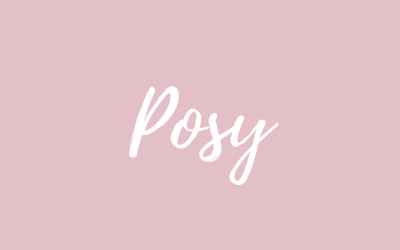