The name Paige is a unisex name meaning “young servant” and is of English origin. The name Paige derives from Latin Pagius which referred to young servants of nobles. In North, America Paige is generally used as a girl’s name but is occasionally given to boys. Current Popularity: #273 for a girl.

Posts with the name Paige: 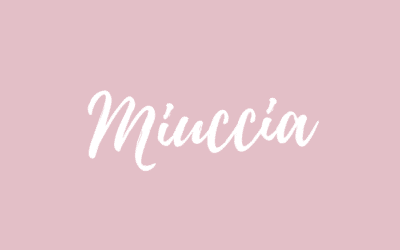 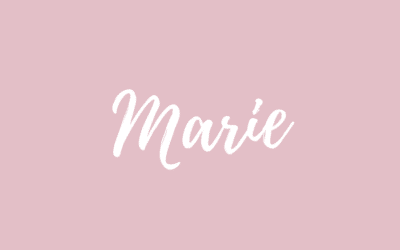 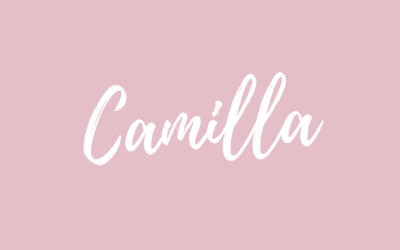