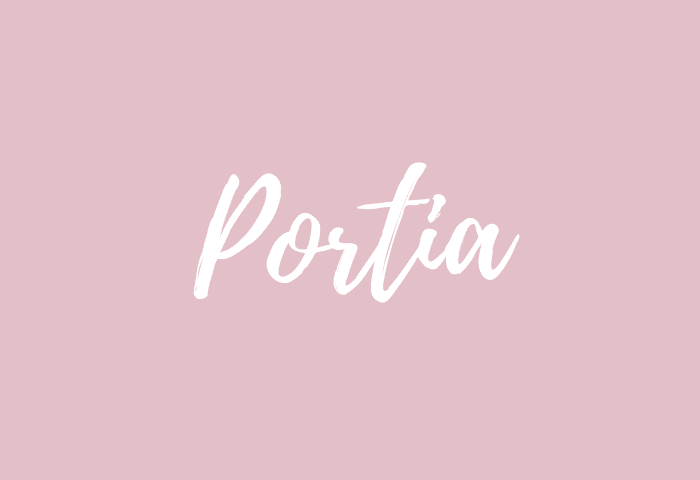 Portia is a lovely name despite its meaning. It’s pretty, and sophisticated while bordering the line between familiar and unusual.

The name Portia (POOR-SHUH or POOR-TEE-UH) is a girl’s name meaning “pig” and is of French origin. The name comes from Porcia the feminine form of the Roman family name Porcius, derived from Latin porcus meaning: “pig”. Alternatively, Portia could also be derived from the Latin word portionem “share, part, portion” or from Latin word porta “gate; door, entrance”. In William Shakespeare’s The Merchant of Venice, the character Portia is a rich, beautiful, and intelligent heiress. Portia was also the wife of Brutus in Shakespeare’s Julius Caesar.

Posts with the name Portia: 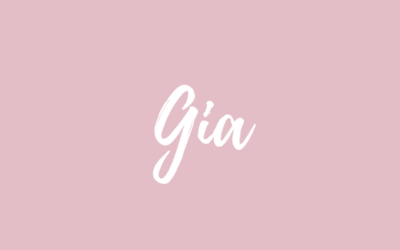 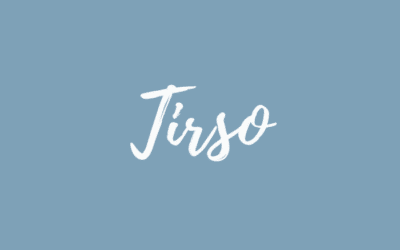 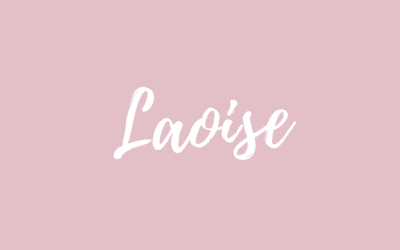 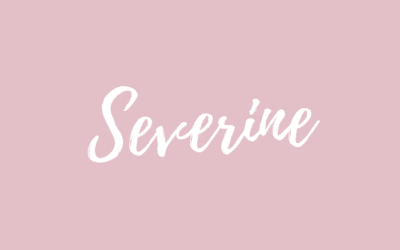