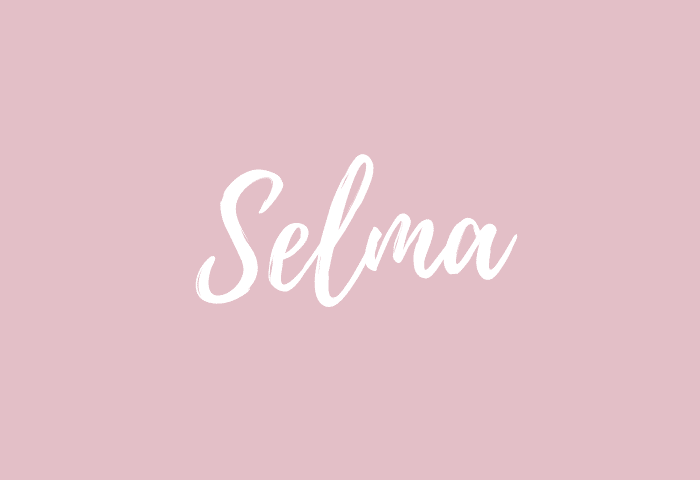 Selma is a sweet vintage name with lots of charm. It is an underused gem in America but has gained wide popularity in Scandinavia. The name Selma is a girl’s name of unknown meaning and origin. Selma is a feminine name of unknown origin that is possibly a contracted form of Selima. It is also possible that it is related to the Arabic name Selim meaning “peaceful”. The name is widely used in Germany and Scandinavia and it’s thought to be a shorted form of a place named Anselma from James Macpherson’s Ossian poems derived from Scottish Gaelic sealladh + math “good vision”. Selma is also a city located on the banks of the Alabama River, in Dallas County, Alabama. The city is best known for the 1960s civil rights movement and the Selma to Montgomery marches. The city itself was named Selma by William R. King, a politician, and planter from North Carolina, who eventually served as a vice president of the United States.

Posts with the name Selma: 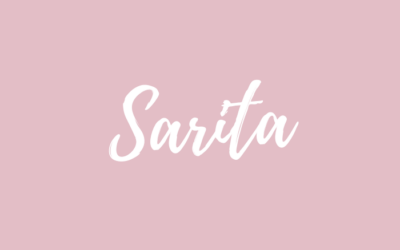 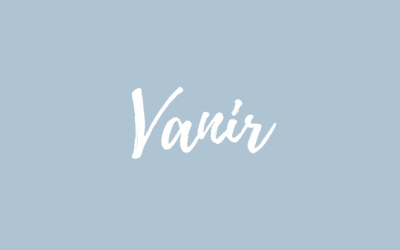 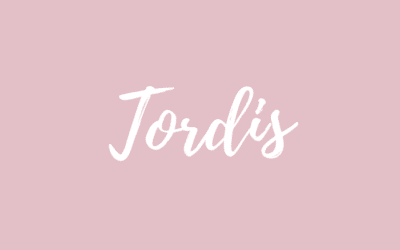 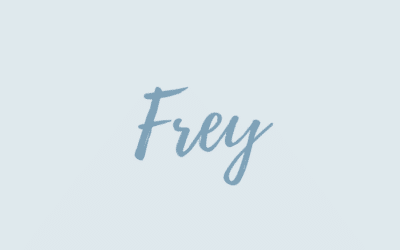