The name Spencer is a unisex name meaning “dispenser of provisions” and is of English origin. Spencer was initially used as a surname for a butler or steward derived from the English word dispenser, from Anglo-French dispensour, from Old French dispenseor, from Latin dispensatorem. In early times the surname was written as le Despenser, Dispenser, or Despencer but gradually become Spencer. The name came into widespread use as a male’s given name during the 19th century spiking dramatically in the 1980s, 1990s, and early 2000s. Today Spencer is sometimes bestowed upon girls. Traditionally a boy’s name its also becoming more fitting for a girl thanks to the character Spencer Hastings on Pretty Little Liars. A girl named Spencer could go by the nickname Penny. Current Popularity: #316 for a boy.

Posts with the name Spencer: 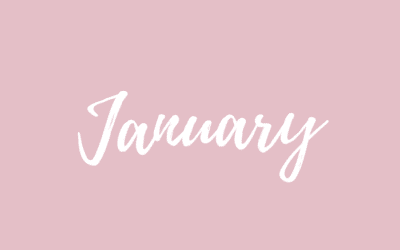 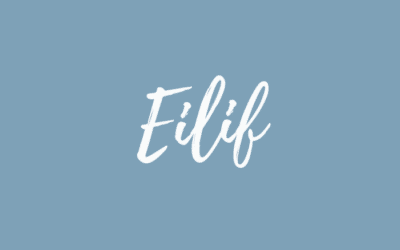 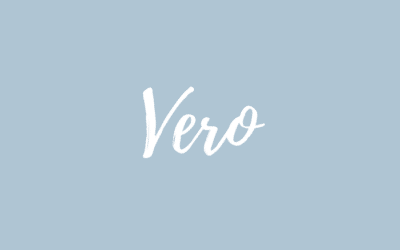