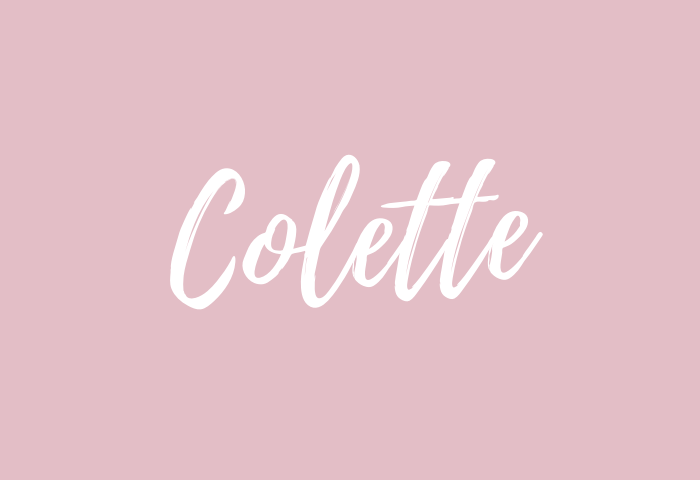 The name Colette is a girl’s name meaning “victorious” and is of French origin. The name Colette is a diminutive of Nicole, feminine of Nicolas from the Ancient Greek name Nikolaos nike, meaning “victory” and laos, “people.” It is also the American variant spelling of the French surname Collet. As a female given name, Colette first appeared in America in 1892, but it wasn’t until the mid 19th that the name gained usage. Famous bearers include 15th Saint Colette from century saint Colette and Sidonie-Gabrielle Colette, known as Colette, a French author nominated for the Nobel Prize in Literature in 1948.

Posts with the name Colette: 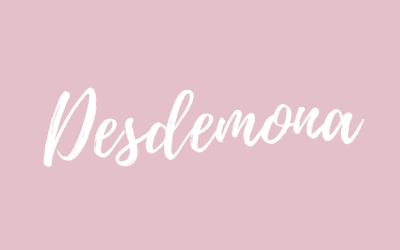 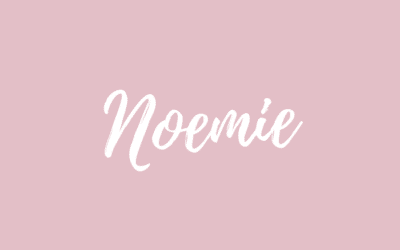 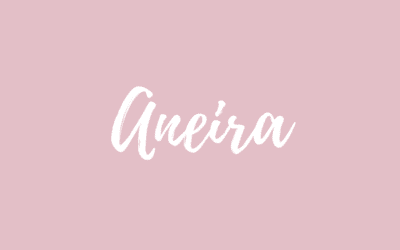 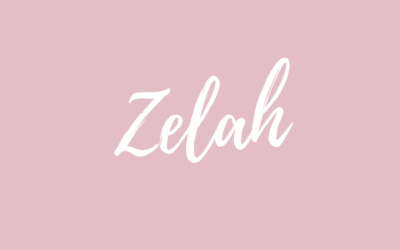