The name Simone is a unisex name meaning “hearkening” and is of French origin. The name Simone comes from the Hebrew name Shimon. Simone is also a name borne by several characters in the Bible, one being Simeon, the second son of Jacob and Leah, and the founder of the Israelite Tribe of Simeon. Depending on the language, Simone is both a masculine or feminine name. The name often is interpreted as he who listens to the words of God, and at other times thought to derive from sham ‘in, meaning there is sin. Current Popularity: #875 for a girl.

Posts with the name Simone: 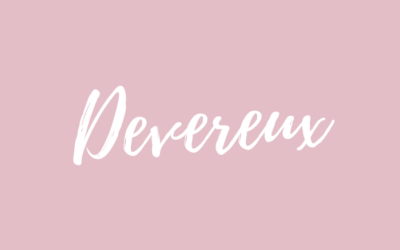