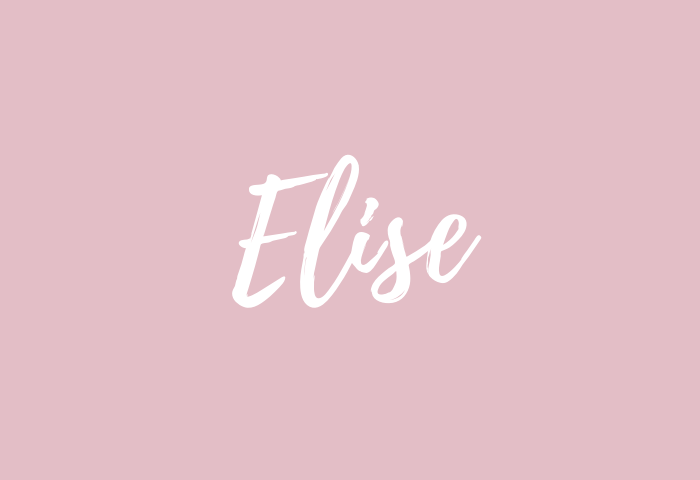 The name Elise is a girl’s name meaning “pledged to god” and is of French origin. Elise (ell-EEZ) is a French shorted form of the name Elizabeth derived from Hebrew Elisheva. The name Elizabeth has been around since the Middle Ages and was borne in the Bible by the mother of John the Baptist (Luke 1:57). As a given name Elise came into use during the late 19th century. Current Popularity: #212.

Posts with the name Elise: 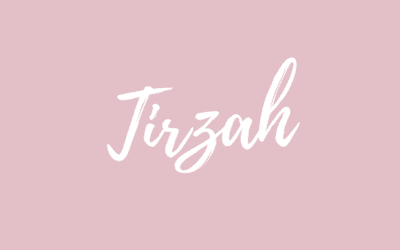 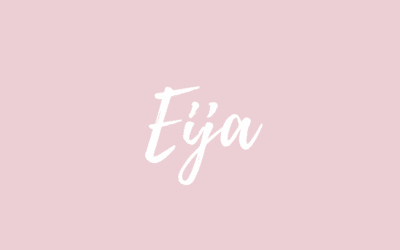 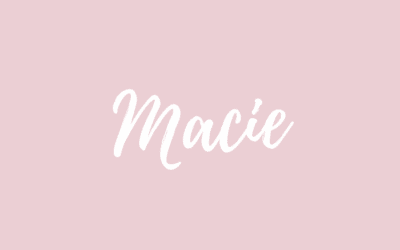