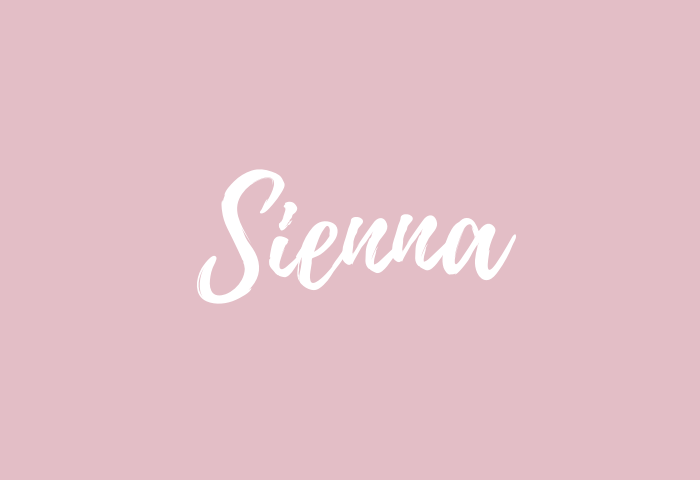 The name Sienna is a girl’s place name and color name Italian origin. Siena, in English, spelled Sienna; is a city in Tuscany, Italy that was named after the color of its orangey-red clay buildings. Siena was an Etruscan region before it was conquered by Ancient Rome. Sienna gained popularity as a given name in Italy and around the world in the 1900s.

Posts with the name Sienna: 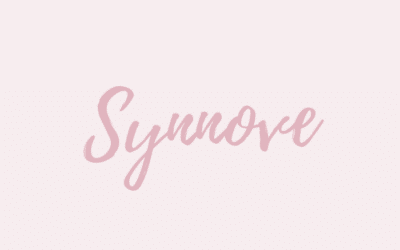 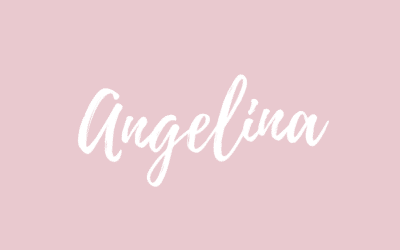 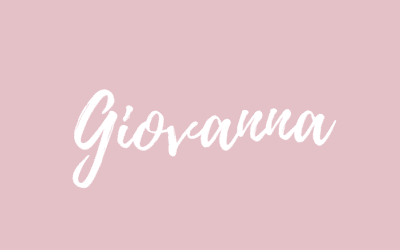