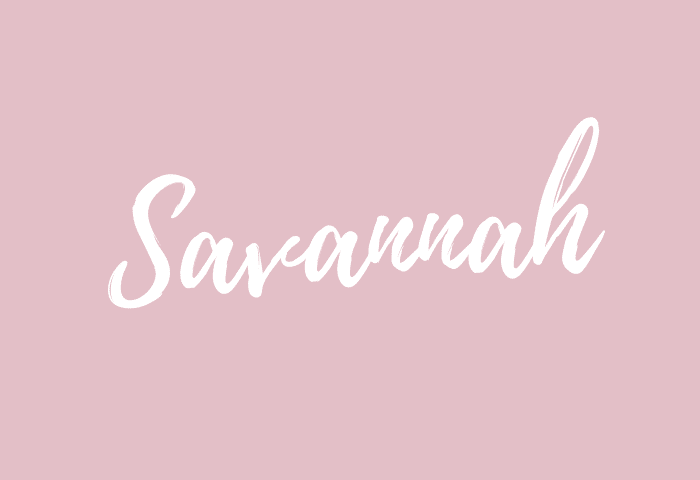 The name Savannah is a girl’s name meaning “treeless plain” and is of Spanish origin. The name Savannah is derived from Spanish sabana. Savannah became Georgia’s first city in 1733 named after the Savannah River, most likely derived from variant names for the Shawnee, Native Americans. Add another timeless name to the list! Savannah is a southern-sounding name that might be a mouthful for a little kid, but there are plenty of sweet, unique nicknames to be used with this name, including Savy and Vani.
You may also like: Sienna, Shelby, Sariyah

Posts with the name Savannah: 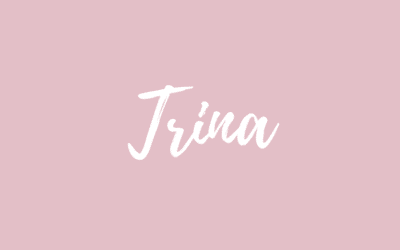 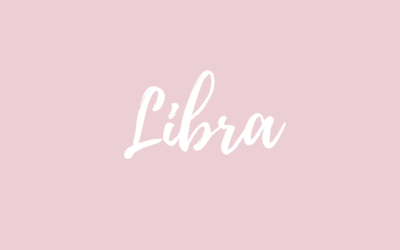 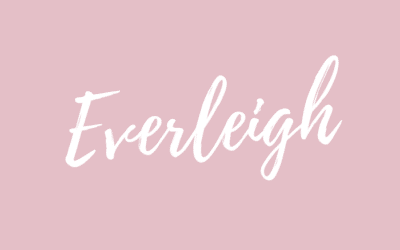