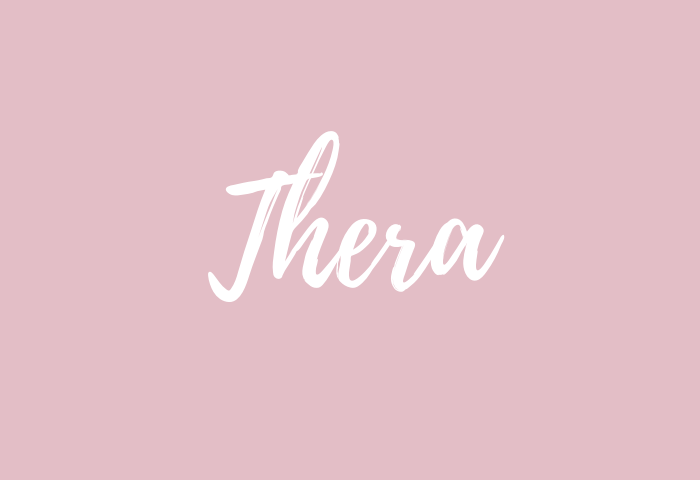 Thera is a girl’s place name of Greek origin. Thera is a Greek name, from Greek island name Thēra (Thíra) best known as Santorini, an island in the southern Aegean Sea. It was named after the mythical ruler of the island, Theras. Thera could also represent a shortened form of Theresa. Thera is a strong and feminine name that’s a fresh alternative to the increasingly popular Athena. Globe-trotting mamas will have to think about this elegant and distinctive Greek place name that has a wonderfully natural, down-to-earth feel. You may also like: Thora, Tristine, Tressa

Posts with the name Thera: 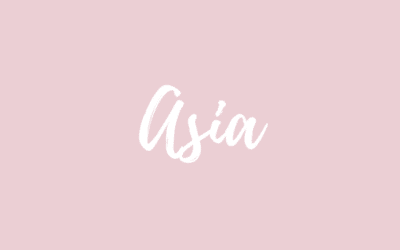 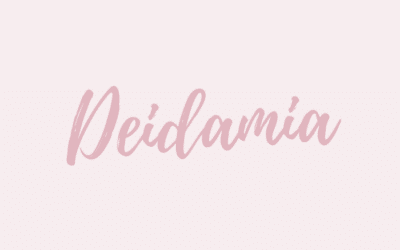 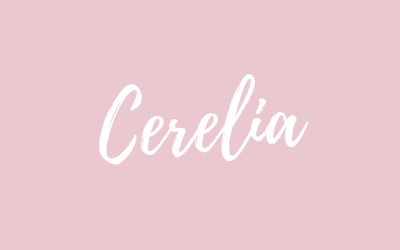