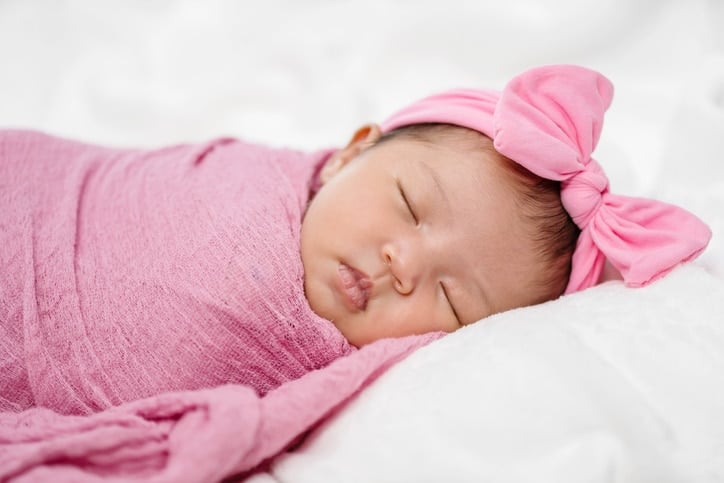 Finding a truly unique girl name that nobody is using can be a struggle, especially in 2021. Whether you are looking for something unique but not too unique or trendy but not too trendy, it can be hard to find a balance. Luckily, we’ve got you covered. We know there are some truly outrageous baby names out there, but we promise these picks are different, but not too different. They will give your little girl room shine, and the best part is not one of these names made the top 1,000 names in the US since 2000, which means parents have free reign to claim a name for their baby no one else is likely to have. Check out these 21 picks for girl names that nobody is using.

You May Also Enjoy:
10 Girl Names That No One Else Will Have

Invented (Modern)
Auraya, combined with its poetic sounds, makes a perfect romantic name suited for a princess.
You may also like: Allegra, Auden, Arlia

Raven (Irish)
Branna is a feminine variation of the masculine name Bran. Branna has a magical, ethereal feel that makes it an attractive choice for a baby girl’s name, thanks to this whimsical meaning.
You may also like: Bayla, Bryony, Blossom

Beauty (Greek)
We think it’s pretty safe to say that this one, though still rare, will start joining other floral sisters like Rose and Lily at the top.
You may also like: Cassia, Carys, Cressida

Son of oak (Irish)
It’s strong, beautiful, easy on the eye and ear, and still very rare.
You may also like: Deirdre, Daria, Dinah

Fire (Irish)
This name will probably never be widely used, making it a perfect choice for parents looking for a name that will always be a sweet surprise when spoken.
You may also like: Edie, Elodia, Eira

Invented (Modern)
If you’re looking for a feminine name for your little girl that’s incredibly unheard of, then consider Fayra. It’s soft ‘a’ ending gives it a feminine sound, which is perfect for the little princess who’s about to arrive in your life.
You may also like: Fia, Fabiana, Fauna

Watchful (Scottish)
Greer is a short and sweet name with a distinct pedigree, perfect for parents looking for a moniker with a bit of sophistication. Greer is still rare, but we don’t expect it to be for much longer!
You may also like: Goldie, Gaia, Galia

Hart clearing (English)
Although it’s similar to names like Harvey or Harley, we bet Hartley is one modern name you’ve never heard of before. This name could easily be used with either gender, although it has a bit more of a feminine feel due to the ‘ly’ ending.
You may also like: Haya, Heloise, Halsey

Industrious (German)
Ida proves you don’t need a ton of letters in a name to be unforgettable. This is a nice alternative for parents who like Ada or Ava but want something less popular with a bit of vintage charm.
You may also like: Inez, Irina, Ilana

Victory (Sanskrit)
Parents who love the name Jade or Kaya but are hoping for a less popular moniker for their little girl may find themselves falling in love with this charming name.
You may also like: Juna, Jaxine, Jubilee

Little dark one (Irish)
This name is perfect for parents who want to celebrate heritage in Ireland or love a rare gender-neutral name.
You may also like: Kemsyn, Kendalie, Kelia

Happy (Greek)
Leda is a short and sweet name that brings happiness mixed with strength, not to mention its ancient roots make it legendary and unique.
You may also like: Lucinda, Layana, Lani

Gift from God (Italian)
This rare adorable Italian girl’s name is the feminine form of Matteo, so if you’re looking for a name that is both sophisticated and stylish for your baby girl, then look no further than Mattea.
You may also like: Mckaiden, Maple, Moira

Brightness or beauty (Irish)
Neve’s four-word spelling not only makes it on trend but ensures that it’s easy to pronounce.
You may also like: Nicola, Nessa, Nica

Invented (Modern)
This pretty and antique name begins strong and ends beautifully with free-flowing tones.
You may also like: Orla, Odessa, Orna

Herb, regret (English and Greek)
This name has an edgy tone to it, it only consists of one syllable, so If you want your daughter to stand out in school with a cool name, this is the one for her.
You may also like: Ryla, Rella, Raleigh

Unknown meaning and origin
Not many parents have scooped up this modern moniker. It has an edgy feeling to it but isn’t too in-your-face like other original names.
You may also like: Seona, Sidonie, Shelley

Good judgment (French)
Prue is feminine and dainty without being too girly. If you love unique baby names, this is your pick, mama!
You may also like: Petra, Priya, Piera

Place name (Greek)
Globe-trotting mamas will have to think about this elegant and distinctive Greek place name!
You may also like: Thora, Tristine, Tressa

Truth (French)
Verity is definitely the riskier choice in the virtue name category. It isn’t as classic as Grace or even Hope, but we think this one is a contender.
You may also like: Vella, Venus, Viveca

Princess (Arabic)
Chic and charming, Zadie is an exotic, more trendy take on the more popular name Sadie. The ‘z’ makes the name both distinctive and edgy.
You may also like: Zera, Zella, Zina 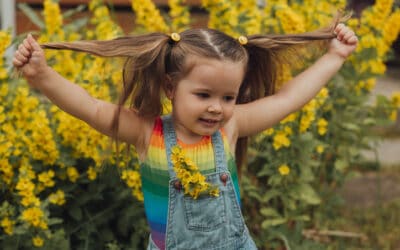 100 Invented Names For Girls That Are One Of A Kind 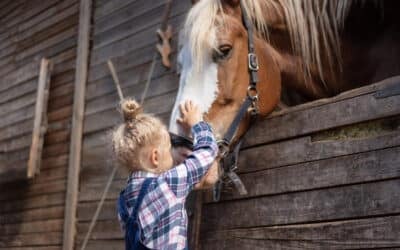 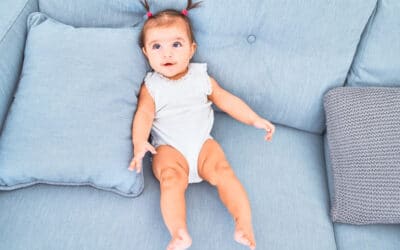 100 Baby Names For Girls That Are Super Rare 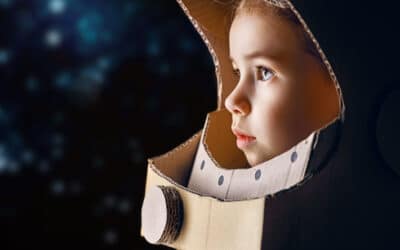