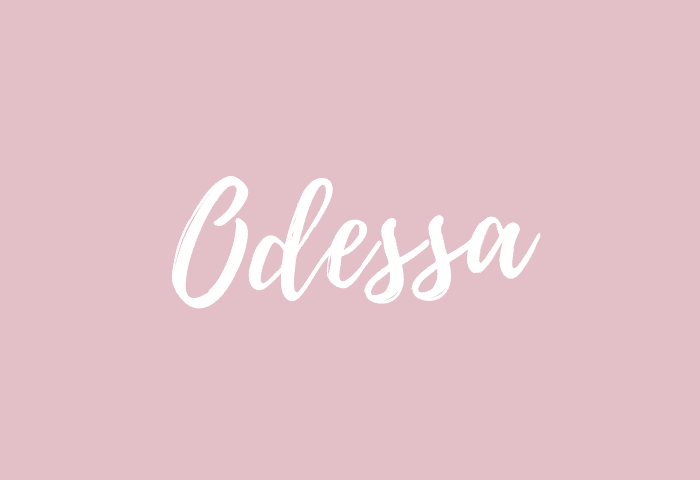 Odessa is a name that reminds us of the elegance and beauty of Valentina or Penelope, but is more dramatic and less popular, for now. Bonus: cute nickname Essa / Dessa. The name Odessa is a girl’s name meaning “wrathful” and is of Greek origin. The name Odessa is the feminine form of Odysseus. Odessa or Odesa is a city located on the northwestern shore of the Black Sea in Ukraine. It was founded in 1794, by the Russian empress Catherine the Great. The name comes from the name of an Ancient Greek settlement, Odēssós which was mistakenly believed to have been located there. Odessa is situated between the ancient Greek towns of Tyras and Olbia, different from the location of the ancient Odessos which is further west on the coast, in what is now Varna, Bulgaria. Although it’s an unusual name, it has been rising in popularity over the last few years.

Posts with the name Odessa: 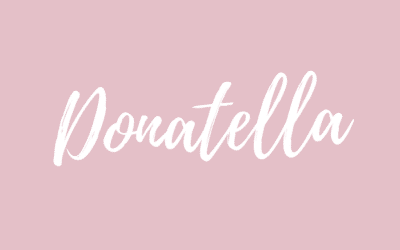 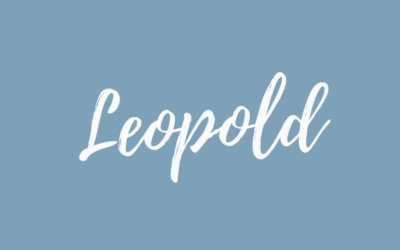 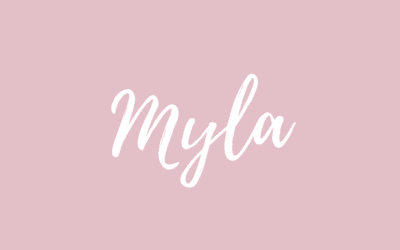