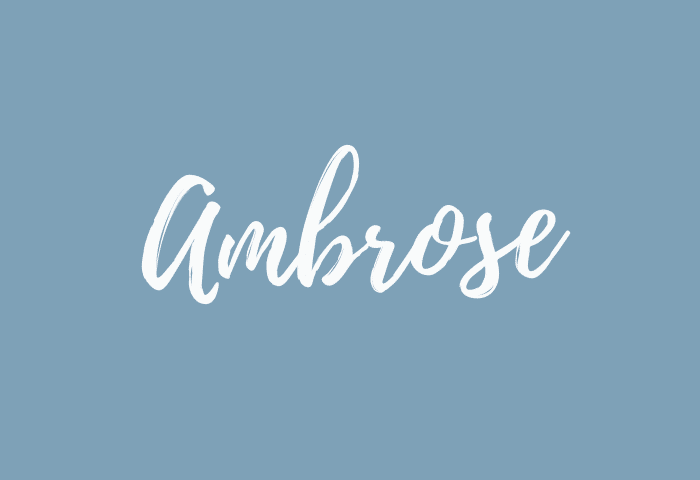 The name Ambrose is a boy’s name meaning “immortal” and is of English origin. From Late Latin Ambrosius, from post-Greek Ambrosios ‘immortal’. The name is originally from Greek and is the Anglicised form of ambrosios, which was popular throughout medieval Europe. The name has an Old World flair to it without being off-the-wall unheard of, which is perfect for a modern, gothic family. It is also a character in Netflix’s Chilling Adventures of Sabrina.

Posts with the name Ambrose: 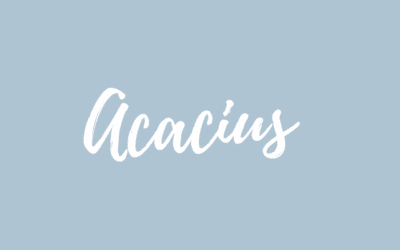 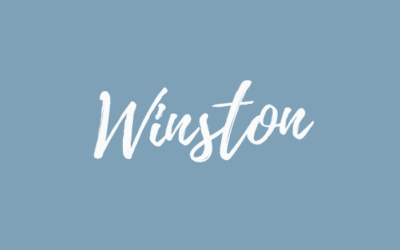 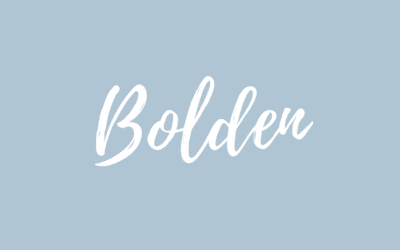