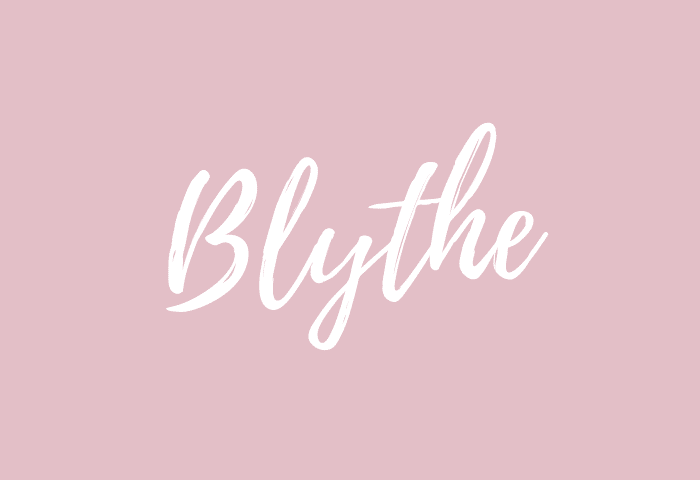 Blythe is an unexpected name that’s light, fresh, spunky, and bubbly with a joyous meaning.

Blythe (blithe) is a girl’s name of English origin, meaning: “cheerful, joyous.” The name is from Old English bliþe (“joyous, merry, cheerful, pleasant”), from Germanic *blithiz (“gentle, kind”), — the same root of the word bliss. Blythe was a given name used by the Puritans in the 16th century in some cases record as the feminine form Blitha and the masculine form Blyth. The name was also once used as a nickname for a cheerful person. A famous bearer of this name is Drew Blythe Barrymore (American actress).

Posts with the name Blythe: 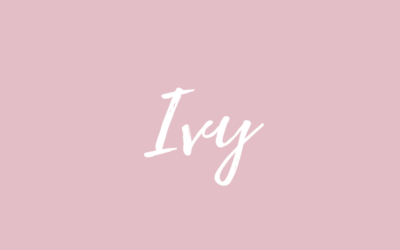 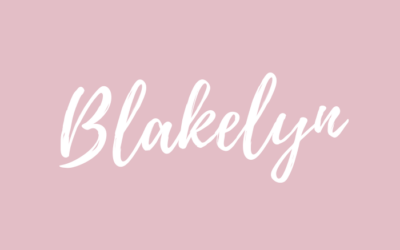 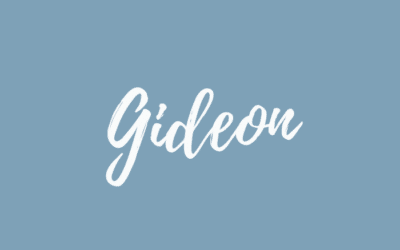 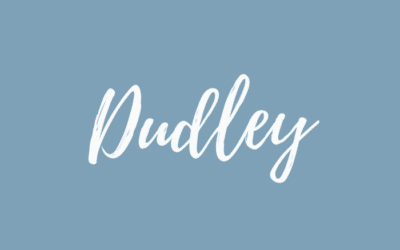