The name Maren is a unisex name meaning “sea” and is of Latin origin. In Danish, Maren may mean “star of the sea”, or “the belonging of one to the sea”. It is also a topographic name for someone who lived by a watercourse, derived from the Middle Dutch mare, or a habitational name. Maren is also used as a surname. Current Popularity: #438 for a girl.

Posts with the name Maren: 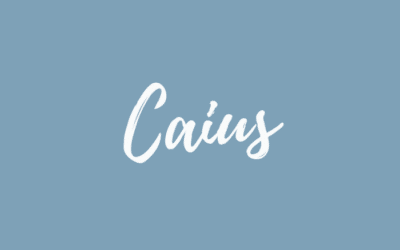 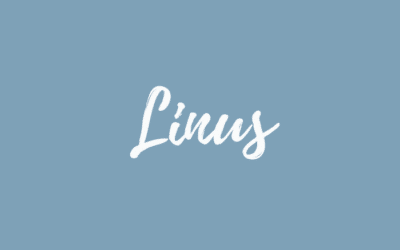