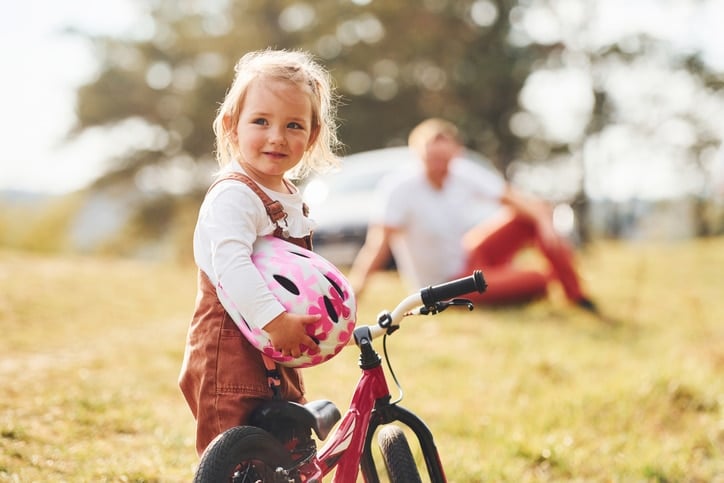 Don’t get us wrong, there’s nothing wrong with a Mia, a Luna, or an Avery, but if you’re the kind of parent who doesn’t want your baby’s name to be too common, don’t worry, we’ve got you covered, we’ve put together a list of 20 cute names for girls you haven’t heard. There’s nothing worse than realizing that everyone in your kid’s class has the same name. Scroll through to check out these adorably oh-so-unique and cute names for girls you haven’t heard.

You May Also Enjoy:
100 Girl Names You Haven't Heard Of

Ailey is a girl’s name of Irish origin, meaning “light.” A great alternative to the much more popular Hailey, names that end in “ley” have been super popular for a while, but this more uncommon one is a name many of us haven’t heard before. With a name like Ailey, it’s possible to follow that trend while still letting your little girl be unique. Similar names: Addison, Clara, Adeline, Arya, Anna

Amery is a unisex name of English origin, meaning “work rule.” There is a cuteness to short names that aren’t nicknames, and Amery is a perfect example of that. Similar names: Amelia, Noa, Emilia, Naomi

Avie is a girl’s name of Hebrew origin, meaning “my father.”  There’s something special about the name Avie. It’s not common, so there will be no competing with other kids in the class when her name is called. Avie is also a sweet-sounding name that ends in a vowel. Similar names: Aria, Aurora, Ava, Millie, Alina

Brayley is a girl’s name of English origin, meaning “clearing by the river Bray.” Here’s a name that sounds cute and sweet for a little girl! It comes from Old English, which might make this the perfect choice for a family with English roots or one that simply loves being outdoors. And she’ll probably be the only Brayley in her class! Similar names: Bailey, Bella, Chloe, Annie

Brynslee is a girl’s modern invented name. A combination of the names Brynn and Leigh. It is a beautiful, dainty, yet familiar-sounding name that’s very on-trend. Similar names: Claire, Vera, Ayla, Aubrey

Ezrie is a girl’s modern invented name. Ezrie may also be a variant of the Hebrew name Ezra, meaning “help or support.” This less popular take on Ezra has a cute ring to it and can easily be turned into a boy’s name by dropping the final ‘e. Similar names: Elizabeth, Esme, Evie, Amara

Islay is a girl’s place name of Scottish origin. A gorgeous alternative to Isla, this name comes from one of Scotland’s most beautiful islands. Similar names: Ivy, Isabella, Iris, Sarah, Camila

Kesleigh is a girl’s modern invented name. For those looking for a cute on-trend name that’s not popular, Kesleigh might be a perfect choice. Similar names: Kennedy, Grace, Eloise, Helena, Raya

Loxley is a unisex name of English origin meaning “woodland clearing.” We love this cute English name not only because it flows with lots of different middle names, but it’s also a gender-neutral option. It can also be spelled Loxlie; this version is a bit more feminine. Similar names: Meadow, Evelyn, Athena, Lyla, Izzy

Maevie is a modern invented girl’s name. The feminine and surprisingly cute version of the Irish ‘Maeve,’ Maevie is an unexpected name that is unique without being totally out there. Similar names: Eliza, Mila, Sophia, Cecilia, Margaret

Noely is a girl’s name of French origin meaning “Christmas.” Noely is a cute, short name that keeps it simple and could be a sweet shoutout to a baby born on Christmas. Similar names: Nora, Nova, Natalie, Leah

Omilly is an invented girl’s name. This is a lovely option for parents who like trending names but want to avoid the more popular options like Olivia or Emily. Similar names: Pearl, Penelope, Cora, Gianna

Saylie is a girl’s modern invented name. If the word name Sailor and the name Sadie had a baby, it would be Saylie. We think it is cute and youthful. Similar names: Sophie, Scarlett, Lucy, London

Tinley is a girl’s modern invented name. Lovers of created names should feast their eyes on Tinley — it’s pretty cute! It almost sounds like an English surname and fits alongside real names like Kinley. Similar names: Willow, Thea, Eva, Anne

Zadie is a girl’s name of Arabic origin, meaning “princess.” Like the name Sadie, but feel like it’s a bit too plain? Let us introduce everyone to the name Zadie — a trendy, more modern version of the original vintage name. It’s not for everyone, of course, but for those who like to be a little extra, this name could end up being a perfect fit. There are so few girls’ names that start with “Z.” It’s cool to have another option. Similar names: Violet, Lexi, Maya, Zoey

You May Also Enjoy:
24 of the Prettiest Girl Names you Haven't Heard

Popular Names for Girls, That Aren’t Too Popular 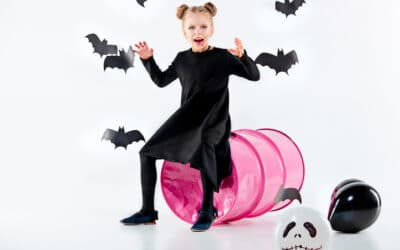