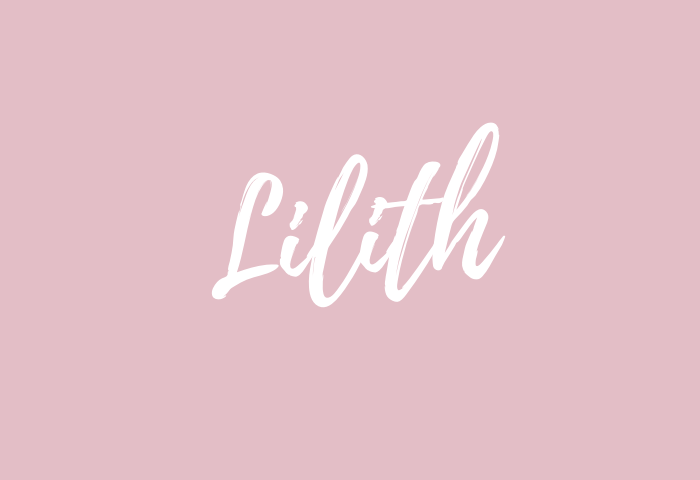 Much like the legend herself, the name is distinguished and mysterious—and boasts some major staying power. In the Akkadian language of Assyria and Babylonia, the terms lili and līlītu mean spirits derived from Akkadian lilitu meaning “of the night”. According to Jewish mythology, Lilith appears as Adam’s first wife. She was expelled from Eden because she would not submit to him. Lilith also is the name of a demon in ancient Assyrian myths. The name Lilith is a girl’s name meaning “of the night” and is of Hebrew origin.

Posts with the name Lilith: 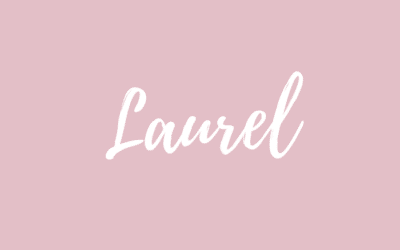 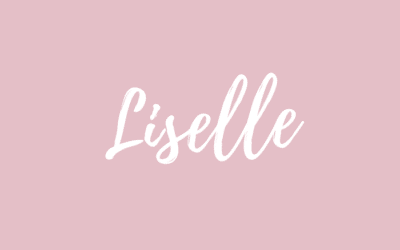 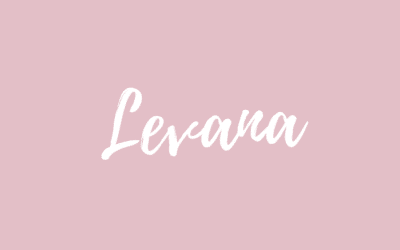 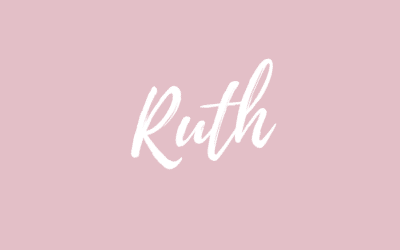