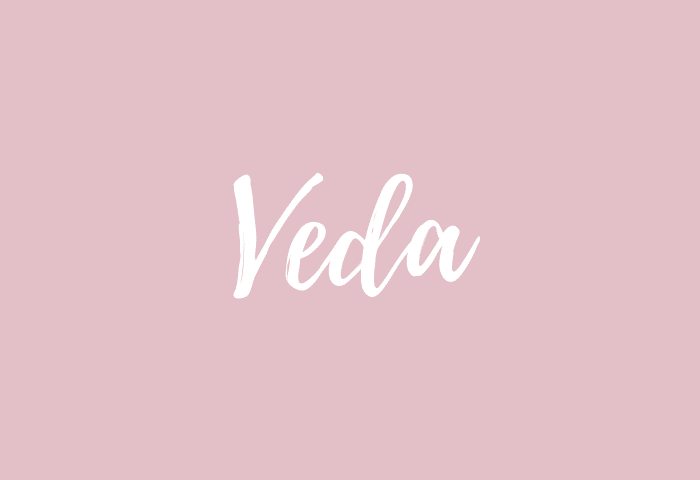 Unusual without being too different or trying too hard. We think it’s a super-relevant and a cool name for any modern girl. The name Veda is a girl’s name meaning “knowledge” and is of Sanskrit origin. In Sanskrit word, véda comes from the root vid- “to know.” The Vedas are ancient sacred Hindu books, composed in Vedic Sanskrit, the oldest layer of Sanskrit literature and the oldest scriptures of Hinduism. Current Popularity: #938.

Posts with the name Veda: 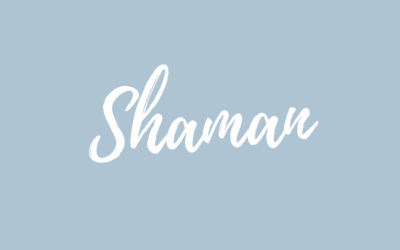 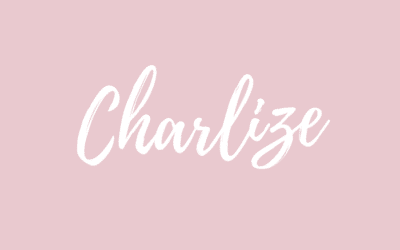 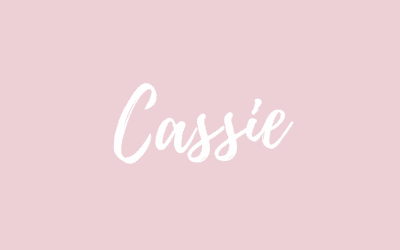 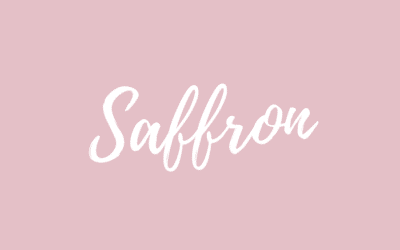