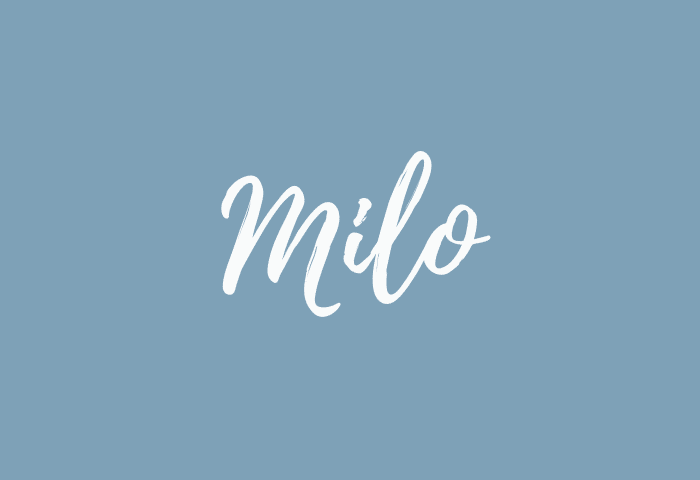 The name Milo is a boy’s name meaning “gracious or yew” and is of unknown origin. It is believed by some sources that Milo is an Old Germanic name, brought to Britain by the Normans originally as the name Miles in the 11th century. It wasn’t however until the 18th century that Milo came into use. Alternatively, Milo may be from the Slavic element mil “gracious, beloved” derived from names such as Milomir, Miloslav, and Ludmila. Milo was also used as the Latin form of the Ancient Greek name Milon, derived from milos “yew”. Current Popularity: #134.

Posts with the name Milo: 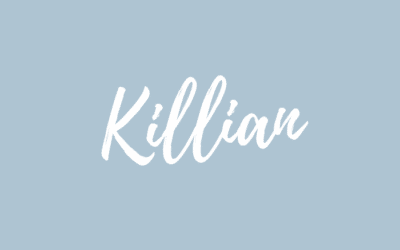 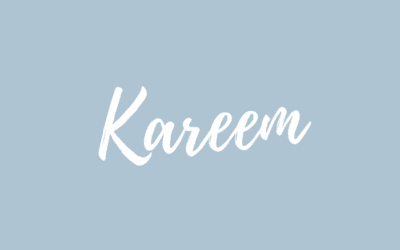