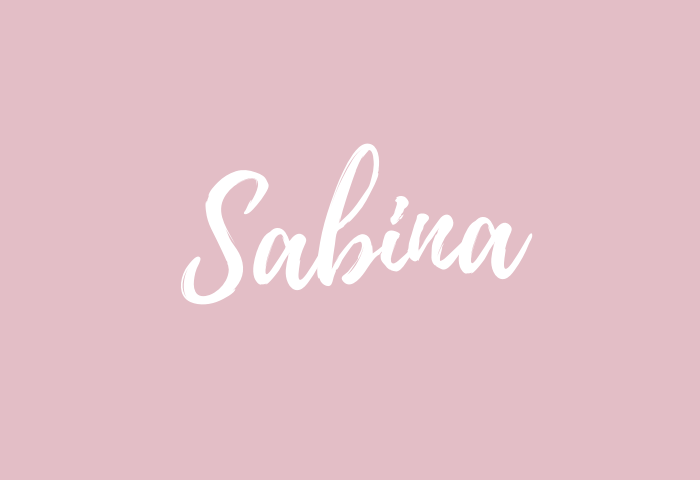 Not to be confused with Sabrina, Sabina is gorgeous in its own right. It’s an ancient name that’s effortlessly cool and well cultured.

The name Sabina is a girl’s name meaning “Sabine woman” and is of Latin origin. Sabine is the feminine form of the Roman cognomen Sabīnus meaning Sabines. The Sabines were an ancient Italic race whose territory was taken over by the Romans. This was also the name of various saints.

Posts with the name Sabina: 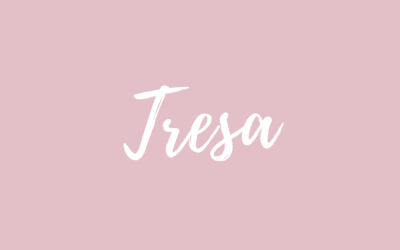 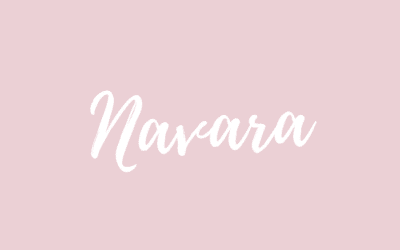 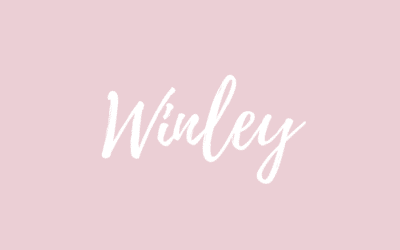 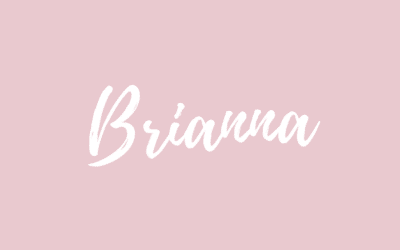