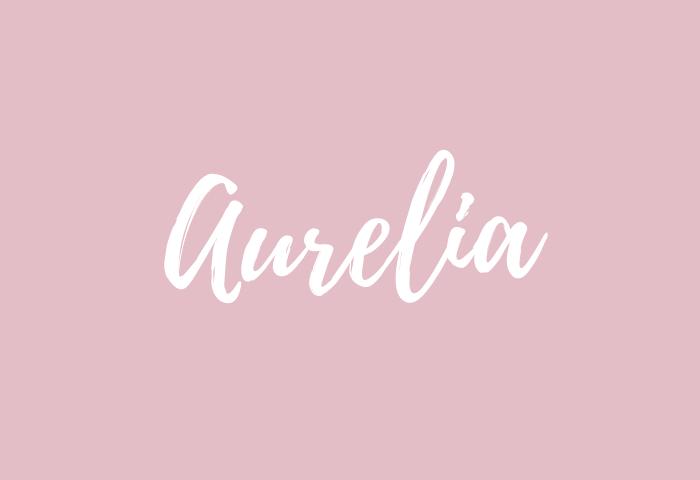 Aurelia is a gorgeous old-world name found in the Roman Empire. We think it is dreamy and feminine, but not too frilly. The name Aurelia is a girl’s name meaning “golden” and is of Latin origin. Aurelia is the feminine form of the Latin name Aurelius, derived from the Latin word aurum “gold” via aureolus “golden”. The word Aurum is why the symbol for gold on the periodic table is ‘Au’. Some scholars point out that it may also come from the Sabine word Auselius, meaning “sun”. In Roman, the gens Aurelia family flourished from the third century BC to the latest period of the Roman Empire. During this time, the name was borne by several notable Roman emperors, including Marcus Aurelius and the members of the Severan dynasty. Women of the gen also took the feminine form Aurelia including all the daughters of Marcus Aurelius, the mother of Julius Caesar, and three impresses. Early saints also bore the name, including Saint Aurelia Petronilla, known as saint Petronilla. Current popularity: #528

Posts with the name Aurelia: 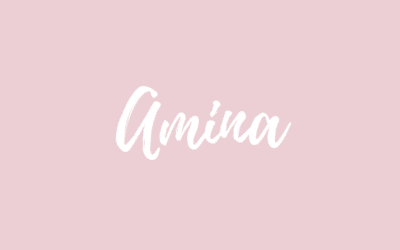 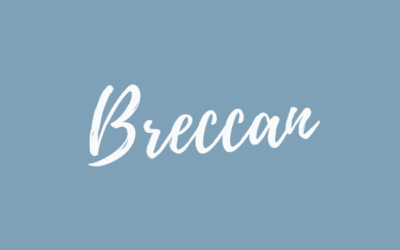 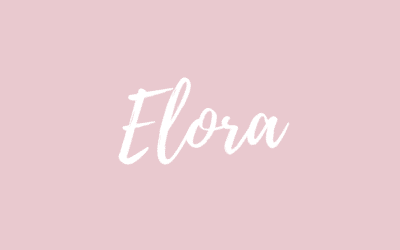 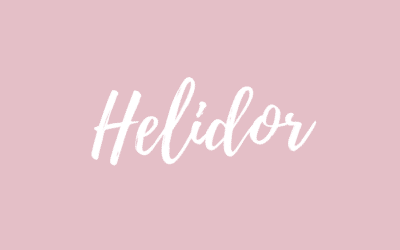