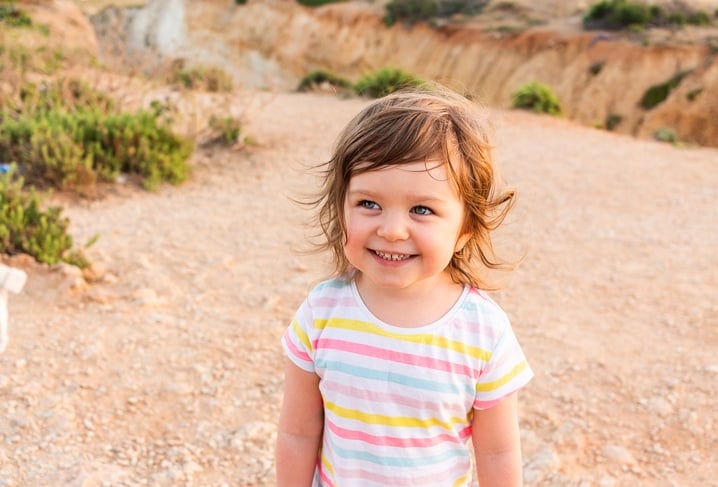 Now more so than ever, people are engaging in open conversations about gender fluidity and actively working to break gender norms, and that includes gender-neutral baby names. Names that were once given exclusively to boys like Emerson or Harvey are now more common for girls. Today there’s no need to give your baby a traditionally feminine name, not to mention unisex names are unique, cool, cute, and fun! If you’re in the market for a unisex baby name, we’ve created a list of 20 of our favorites that we think work really well on girls. Check them out below!

⚥ Tree name (English) #224 for a girl
This English tree and place name was once given to both baby boys and girls, although it’s currently rare to meet a boy named Aspen these days, so it’s becoming harder to imagine a boy with this name.
You may also like: Avery, August, Ariel

⚥ Black, white (English) #210 for a boy and #219 for a girl
Blake was once automatically associated with boys, but it definitely isn’t that way anymore. Parents every year chose this for girls for its combination of style, strength, and simplicity.
You may also like: Blair, Billie, Briar

⚥ Son of Cadan (Irish) #266 for a boy
Despite being used more for boys, Cayden is gaining traction as a female name as well. And it sounds a lot more melodious when it crosses genders.
You may also like: Campbell, Carrington, Channing

⚥ Marsh dweller (Scottish) #84 for a boy
Carson has usually been a very likable name for boys only, though it’s become a favored one for girls also. Its spelling Carsyn is a more feminine variant.
You may also like: Collins, Carter, Camden

⚥ Sea (Welsh) #43 for a boy and #496 for a girl
While it is marginally more popular for boys right now, it’s a close race, making this name a gender-neutral choice for girls.
You may also like: Drew, Darcy, Dakota

♀ Son of Emery (German) #164 for a girl
Typically thought of as a boy’s name, Emerson has been rising in popularity for everyone. Its variant Emersyn has the same phonetics but a more feminine spelling.
You may also like: Easton, Emery, Ellison

⚥ Universal (German) #106 for a boy
Emmett would also make a lovely choice for girls—with the super cute nickname, Emmy.
You may also like: Eden, Elliot, Eden

⚥ From France; free man (English) #591 for a girl and #979 for a boy
Frankie has long been thought of as the nickname for Frank, but recently, it’s been a popular nickname for the name Francesca. Today, we’re seeing more and more girls named Frankie than boys.
You may also like: Finley, Fallon, Flynn

⚥ Hedged valley (English) #177 for a boy and #294 for a girl
The name Hayden sounds trendy and classic for both genders but is often more popular as a girls’ name.
You may also like: Hadley, Harley, Haven

⚥ Jehovah has heard (Hebrew) #293 for a boy
Jaden, which occasionally is spelled Jayden, is more popular with boys but certainly works as a girls’ name as well.
You may also like: James, Jordan, Jamison

⚥ Kings meadow (English)
This name is still a hidden gem baby name in many respects. It works well for either gender, but we like it more for a girl. It’s sweet yet strong, something every parent wishes for their daughter.
You may also like: Kaden, Kennedy, Kai

⚥ Elm grove (Scottish) #291 for a boy and #587 for a girl
Lennox has been surfing the tide as a gender-neutral name recently but is more common for boys; however, we think it could be a bold choice, especially for girls.
You may also like: Laken, Leighton, Lennon

⚥ Stoneworker (English) #11 for a boy
One of the most red-hot boy names makes a great choice for your daughter.
You may also like: Madison, Morgan, Marley

⚥ Rest (Hebrew) #2 for a boy and #876 for a girl
More popular for boys—Noah has risen in popularity quite a bit in the last few years, but girls rock it too! Its spelling variation, Noa, will work even better for girls.
You may also like: Navy, Nico, North

⚥ Palm bearer (English) #347 for a girl
This name with a bit of southern swagger lost its popularity amongst boys a long time ago and has been rising the ranks for girls over the past few decades.
You may also like: Parker, Peyton, Presley

⚥ Oarsman or remedy (French) #125 for a girl and #765 for a boy
What was once a name strictly for boys is becoming a much-loved girl name today. If you want to make this name a bit more feminine for your little girl, spell it Remi instead of Remy.
You may also like: Reagan, Rylee, Rowan

⚥ Red-haired king (Irish) #330 for a boy and #457 for a girl
This Irish name is currently more popular with boys, but girls named Rory aren’t far behind.
You may also like: Riley, Reverie, River

⚥ Sawer of wood (English) #116 for a boy and #238 for a girl
The name Sawyer is one of those names that sounds cool on girls. It’s straightforward, with just the right about of sass.
You may also like: Saylor, Salem, Sloane

⚥ Tate’s homestead (English) #343 for a girl and #493 for a boy
Becoming more popular for girls than boys now, Tatum has a bright and cheerful sound that carries over, especially well on a little girl.
You may also like: Tyler, Tate, Taylor

⚥ Crafty (English)
It sounds similar to wildly popular Riley, offering parents an alternative, Wiley could make a fun baby name for your little girl.
You may also like: Winter, Wilder, Wynne 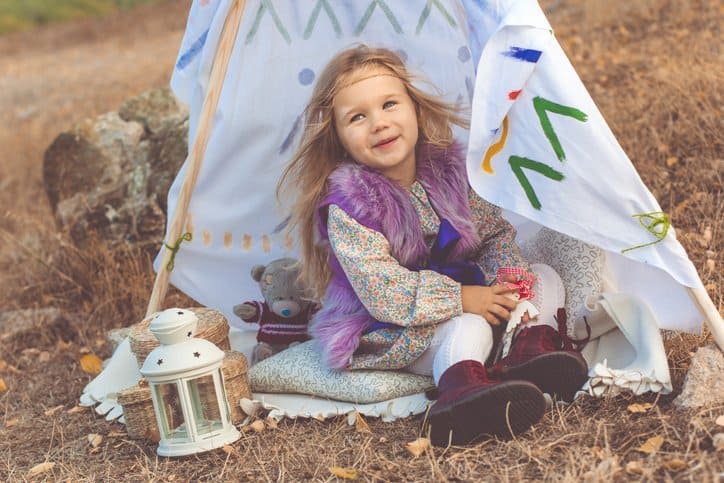 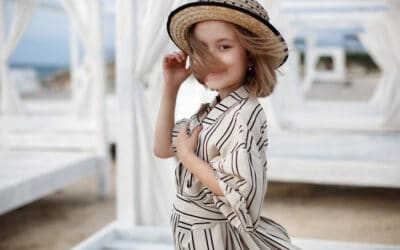 25 Stylish Girl Names That are Sure to Turn Heads 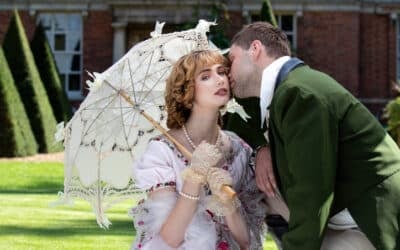 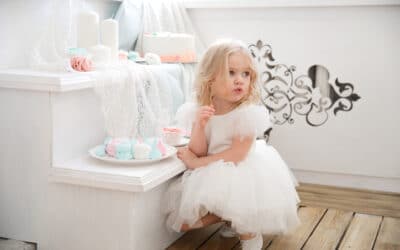 100 Pretty Unique Names for Girls Flying Under the Radar